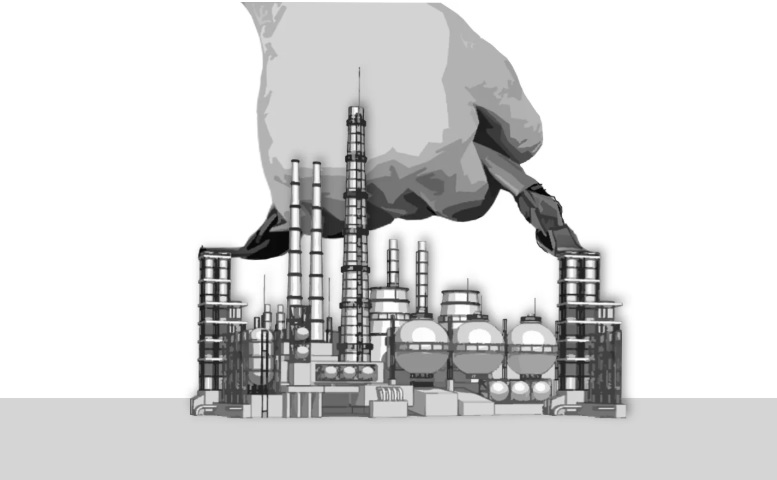 The Ethiopian government has picked telecommunications firm Ethio Telecom as the first of four major state corporations to be sold to private investors, in a liberalisation programme meant to boost economic growth.

Ethiopia, with a population of over 100 million people, has been Africa’s fastest growing economy for years, but the country is now reaching the limits of its state-led growth, prompting the government to open up its economy.

Private investment has been hampered by a shortage of foreign currency, even as the country ranks low on the World Bank’s Ease of Doing Business, at position 159 out of 190.

The communications director in the country’s Ministry of Finance, Haji Ebsa, said last week that the government will give priority to the partial privatisation of Ethio Telecom as it considers the best approach for the entire process.

Technical and steering committees have been established under the Finance Ministry, as well as a macro committee under the Office of the Prime Minister, Mr Haji added.

The decision to liberalise the economy and privatise state-owned companies in telecommunications, aviation and banking, is part of reforms championed by Prime Minister Abiy Ahmed. Ethiopia is seeking to spur the country’s growth and development by attracting more foreign direct investment.

In 2018, Ethiopia said it would terminate the monopoly of state-run Ethio Telecom and Ethiopian Airlines by opening up the market to both private domestic and foreign investments.

Ethiopia is one of the most closed and controlled economies in Africa as the ruling Ethiopian People’s Revolutionary Democratic Front (EPRDF) coalition, which has been in power since 1991, has long supported deep state involvement in the economy.

However, last year the coalition softened its hardline stance, saying the country needed economic reforms to sustain rapid growth and boost its exports.

While majority stakes will be held by the state, shares in Ethio Telecom, Ethiopian Airlines, Ethiopian Power, and the Maritime Transport and Logistics Corporation will be sold to both domestic and foreign investors.

The announcement was the first clear signal that Dr Abiy, who came to power in April 2018 promising a new political beginning, would implement real economic reforms.

The move to liberalise sectors of the economy that have always been off limits to foreign investors, reportedly came as a surprise after the new premier had signalled to local businessmen that the government would remain involved in infrastructure, banking and telecoms.

Many of Ethiopia’s private businesses were nationalised in the 1980s under the former communist Derg regime before the government was toppled by the EPRDF, which has been shifting towards a market-based economy since coming to power in 1991.