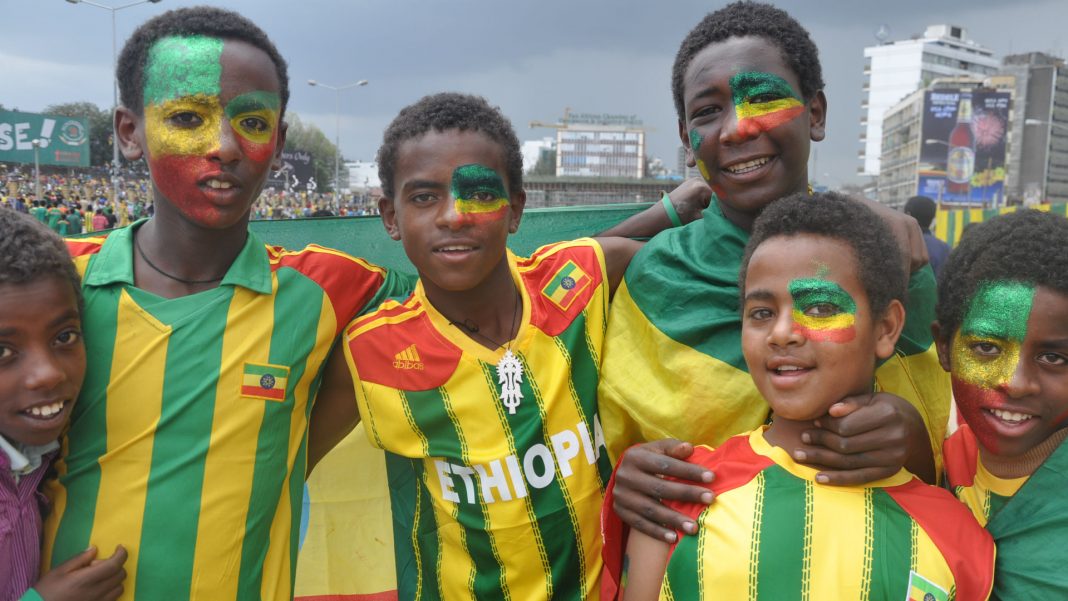 Ethiopia’s passion for football saw them host the Africa Cup of Nations thrice during the early years, the last time in 1976. But facilities have largely remained the same until recently when the government began to invest in infrastructure around the country. A new electric train service built by China as part of its five-year Growth and Transformation Plan is being followed by the construction of more than 13 new stadiums.

This country of a 102 million people that has fallen behind in African football hierarchy wants to host the African Nations Championship in 2020 and wrote to CAF about their plans, which is yet to be formally announced but a tweet in 2015 by Ethiopia Football Federation president Juneidi Basha suggested they have secured the rights.

They want to use the CHAN as a launching bid for the 2025 AFCON.