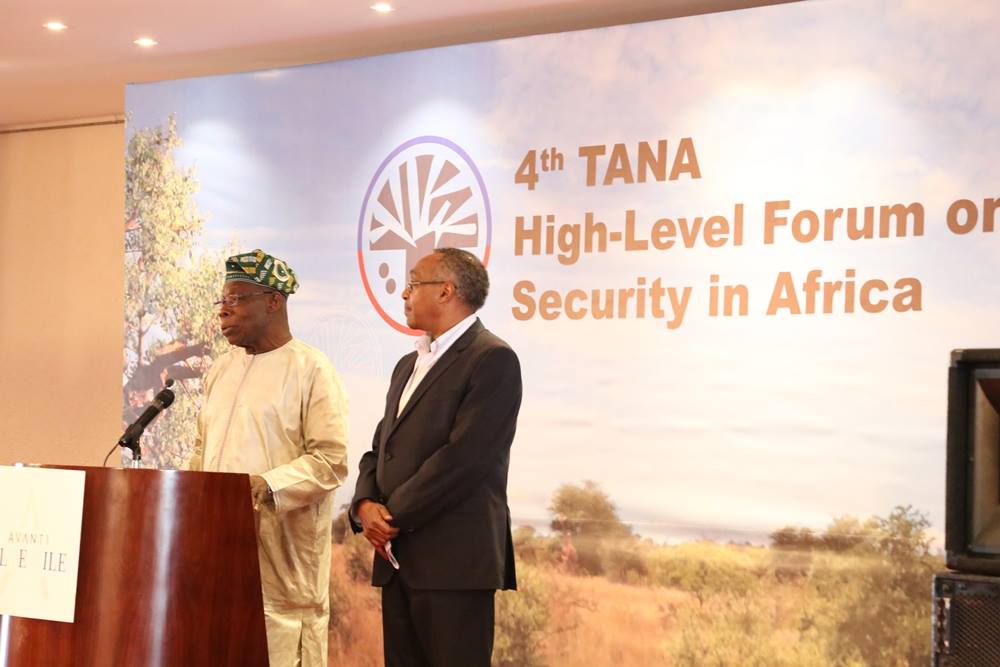 Addis Ababa (HAN) April,19.2015 – Public Diplomacy and Regional Events News. In Former President Obasanjo’s address on peace and security of Africa , the viewpoint that Africa is progressing despite the setbacks including organised violence, violent extremism and , corruption ,illicit financial flows was highlighted.In relation to secularism, he said “Secularism might just be mere wishful thinking because there is no society where there is a clear separation between religion and politics. ” adding that “Like faith or religion, secularism is capable of advancing public good or public order but can also very quickly undermine them. He concluded saying, “thinking creative ways to accommodate and manage brewing tensions between secularism and politicized faith in Africa would be the challenge the conference would grapple on.”

In a discussion that followed Ali Mufurkuri’s presentation, Lakhdar Brahimi, Former UN Special Envoy of shared his reminiscences of post independence Pan – African efforts , particularly the significance of the Bandung Conference in the 1965 in the struggle for independence of Africa. Commenting on the legacy of Nkrumah, he cautioned the dangers of losing context and common wisdom of the time as a reference. He said ” during Nkrumah’s times ,non capitalist economy and one party-rule was correct in the common wisdom of the time.