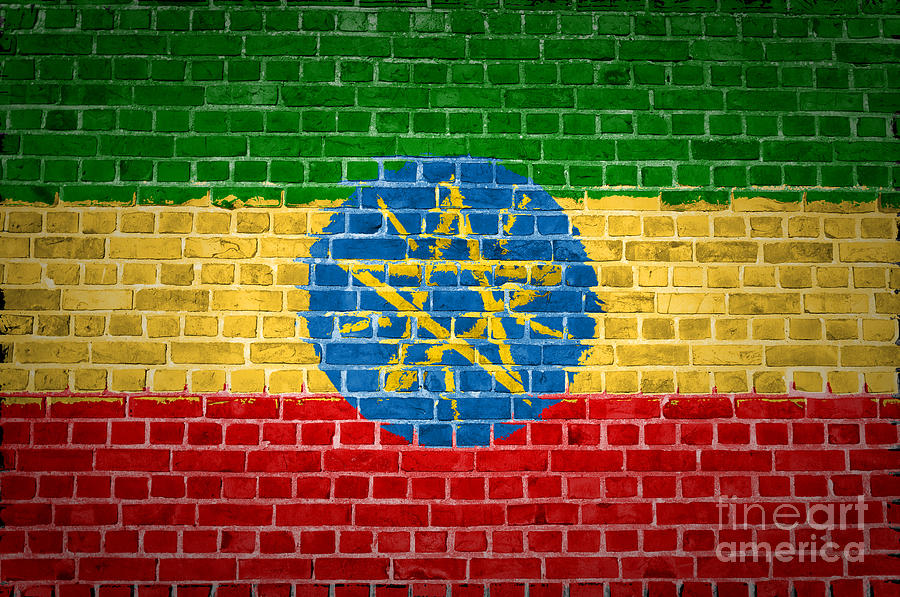 ADDIS ABABA (HAN) May 23.2016. Public Diplomacy & Regional Security News. Ethiopia presented its Digital and Diaspora Diplomacy experience at a Digital Diplomacy Conference, organized by the Oxford Digital Diplomacy Research Group, which was held at Oxford, United Kingdom over the week under the theme: “From Imagined Communities to Virtual communities.”

On the occasion, Ato. Mekonnen Amare, Director for Foreign Media Relations at the Ethiopian Ministry of Foreign Affairs, presented Ethiopia’s Diaspora Policy directions and strategies and the country’s Digital Diplomacy experience and its role in the efforts of forging Diaspora mobilization. Ato. Mekonnen noted Ethiopia’s Diaspora Policy had been framed under the provisions of the Country’s Policy and Strategy on Foreign Affairs and National Security, under which the fundamental principles that include the development and the building of a democratic system, national pride and prestige as well as globalization serve as a bases for the very conception of the policy.

Accordingly, he underscored that the Diaspora Policy aims to ensure strong relationships between the Diaspora and their country of origin, encourage and facilitate the enabling environment for Diaspora participation in view of maximizing their participation in the ongoing national development, peace and the buildup of the process of democratization. He said the Government of Ethiopia in general terms, and the Ministry of Foreign Affairs in particular has been working on a sector-wide approach to ensure the principles of complementarily, transparency and partnership in the process of engaging the Ethiopian Diaspora in the overall national development.

The Director further said the Ministry has currently embarked on implementing various initiatives of digital transformation across its diplomatic endeavors. These digital diplomacy activities, the Director said had already started to pay off in terms of mobilizing the Ethiopian Diaspora to the best end of improving Diaspora engagement in investment, trade and tourism, enhancing knowledge and technology transfer, encouraging foreign currency inflows and broadening Diaspora Participation on image building. The Director, however, said the prospect of ensuring massive Diaspora mobilization still leaves much to be desired.

Ato. Zekarias Talo, a Digital Diplomacy expert at the Ethiopian Ministry of Foreign Affairs also presented various instances which in practical terms, showcased how digital diplomacy helped the country in reaching out to the Diaspora during crisis period, particularly, at a time when the Kingdom of Saudi Arabia ordered hundreds and thousands of Ethiopian migrants to leave the country, and during the Yemeni civil war and the trying times when several Ethiopians were trapped in the Libyan crisis. He underlined that the Ministry had managed to make active information updating and series of activities of online engagement to inform and mobilize the Ethiopian Diaspora throughout such crisis period.

Dr. Corneliu Bjola, Associate Professor of Diplomatic studies at the University of Oxford on his part said Ethiopia much due for all these successful digital diplomacy initiatives and activities has indeed become more open and authentic to the rest of the world. In all these, the Professor commended Ethiopia’s efforts of enhancing its image in particular and that of Africa in general. Countries should strive to make sure that they oversee the transformative jump from merely a physical society to virtual community engagement.