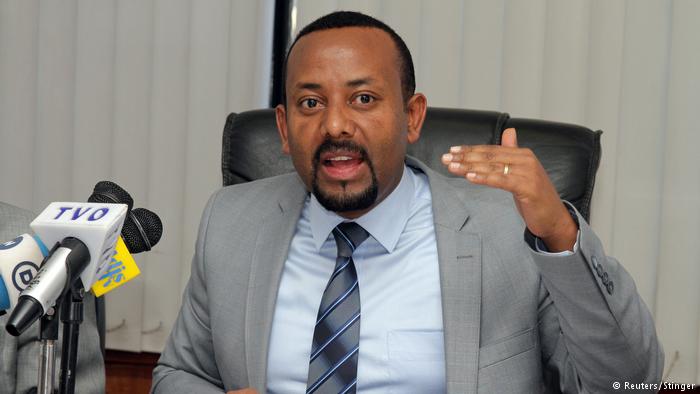 Prime Minister Abiy Ahmed said today that his government is doing its part in building democracy and will continue to do so.

“In building democracy, the government has a big role to play. And it is doing its share in this regard,” the premier said responding to questions at the Ethiopian parliament on Friday.

Despite their predicaments and obstacles, most of the opposition parties were contributing their part in the process to build democracy, the premier said and warned against some parties that are playing a negative role.

“Working against our unity and sovereignty is tantamount to declaring war, and it will be dealt as such,” he said.

Ethiopia has seen deadly violence in the last few months, especially in the western part of the country where dozens of people were killed. The government blamed the Oromo Liberation Front (OLF) of perpetrating the killings.

In September, leaders of the OLF and its combatants returned to Ethiopia from their base in neighboring Eritrea following a call for peaceful political struggle by the government of Abiy Ahmed. But since their return, the Front and its combatants have been blamed for deadly violence in the western Oromo region.

“The government will take stern action against those parties that threaten the sovereignty, development and democratic endeavors of the country. We have shown great patience for the sake of our peace and unity,” Ahmed said.

The Prime Minister said the government has widened the political space and it is upto each party to join the process to play a positive role, instead of playing the blame game.