Home Ethiopia Ethiopia: Power To Be Restored To Tigray 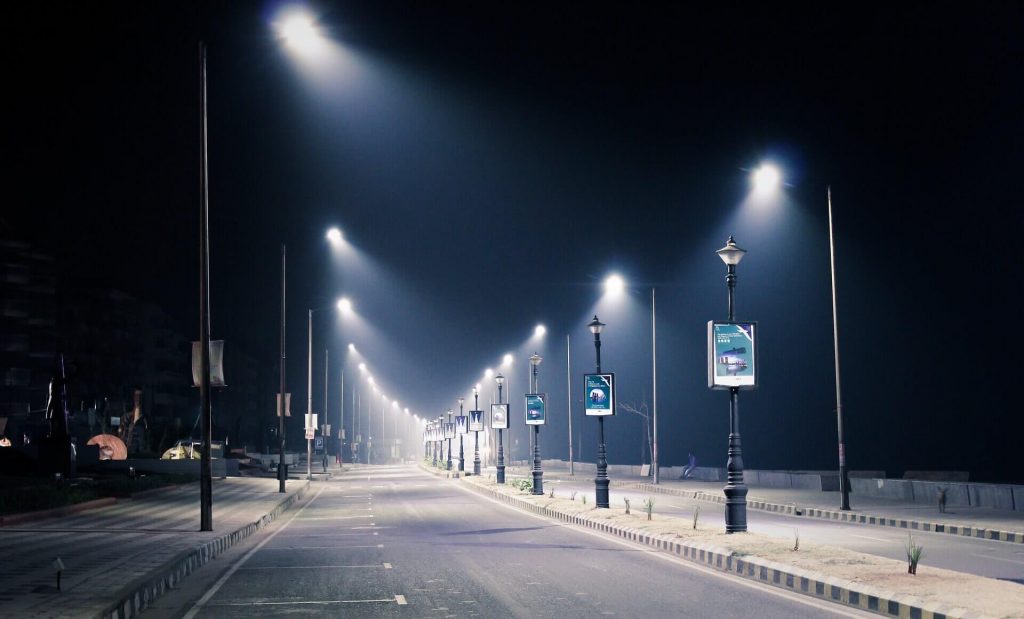 Addis Ababa, December 10, 2020 – Ethiopian Electric Power (EEP) announced yesterday that towns whose access to electricity was cut off by the damages caused by the extremist TPLF clique will receive power by Sunday.

According to ENA, the towns in Tigray Region, which have been without power for a month following the TPLF extremist attack on power transmission infrastructure, are expected to get power within three days.

He added that they received 230 KV from the national grid.

However, the TPLF extremist group inflicted heavy damages on the transmission lines and substations.

As a result, power had been disrupted for the past four weeks, he said, adding EPP has set up a committee to determine the extent of the damage and carry out maintenance by providing inputs and manpower.

The director said Humera, Alamata and Mahoni sub-stations have been repaired and the towns have now fully accessed electricity.

Other sub-stations and transmission lines, including that of Mekele, are under major repair.

The repair works will be completed within a short period to make all towns in Tigray Region benefit them from power, it was learned.