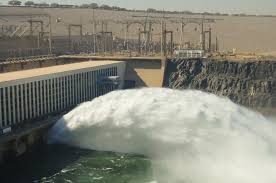 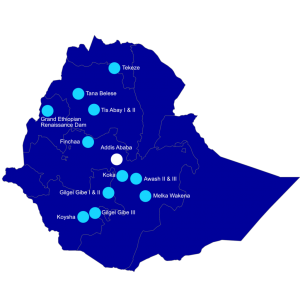 According to Misikir, the capacity to build these big stations alongside power generation projects is vital for the country which has been registering rapid and sustainable economic growth.
The power transmission lines and distribution stations will enable to put to use power as soon as the dams start generating power, he elaborated.
The Gibe III 400 kV, Hurso 230 kV and Gambella and Mehoni power distribution transmission stations are fully operational.