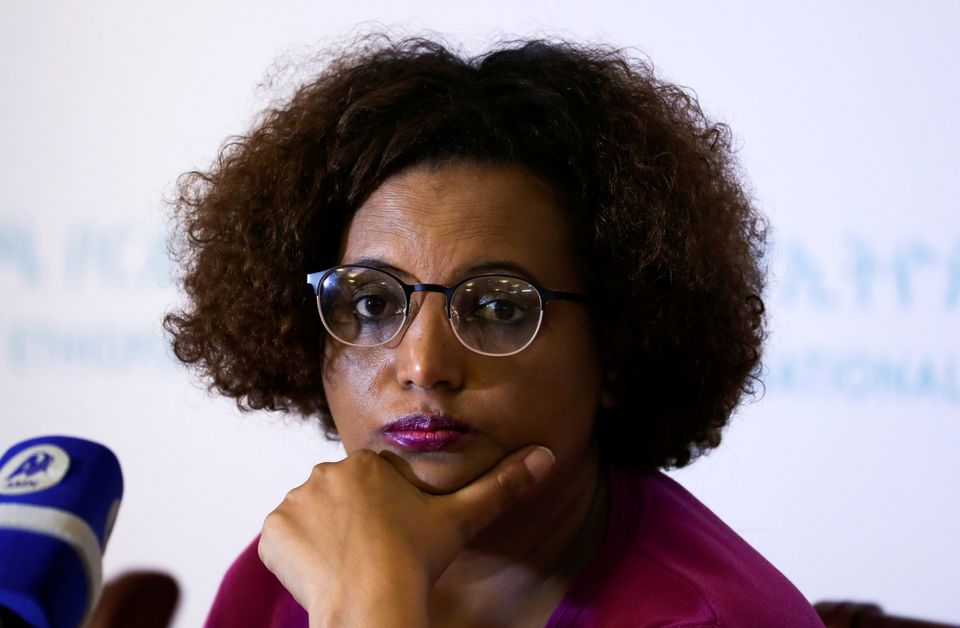 Ethiopia has postponed parliamentary elections due on June 5, the country’s electoral body said on Saturday, adding it did not foresee a delay of more than three weeks.

The Horn of Africa country was originally scheduled to hold the vote in August 2020 but it was delayed because of the COVID-19 pandemic. Since then, there has been conflict in the northern region of Tigray, which will not take part in voting, as well as in other areas.

Mideksa confirmed to Reuters the vote would not happen on June 5.

“We will let everybody (know) soon as to how many additional weeks/days to complete the delayed tasks … Wouldn’t be more than 3 weeks,” she added.