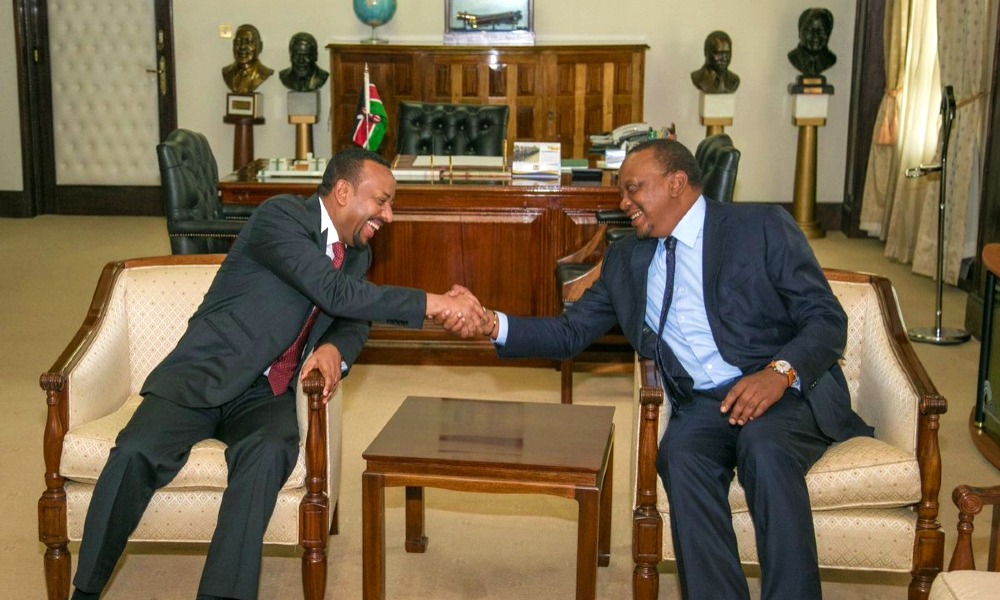 Ethiopia’s Prime Minister Abiy Ahmed will on Wednesday start a two-day visit to neighbouring Kenya, his first foreign trip since he announced the completion of a military operation in the northern Tigray region.

He will be received by his host President Uhuru Kenyatta in Moyale, a border town in north-eastern Kenya.

The two leaders are due to inaugurate and inspect infrastructure projects.

These include the Moyale One Stop Border Post (OSBP) and the new Lamu Port, an anchor project of the Lamu Port-South Sudan-Ethiopia-Transport (Lapsset) corridor.

The two countries enjoy warm relations and their leaders have met several times before, but this meeting happens at a significant time.

An internal conflict between Ethiopia’s federal government and the renegade administration of Tigray state has dominated news headlines across the world since early November.

Hundreds have been killed and thousands displaced as they flee the fighting in Tigray.

Meanwhile, clashes between communities residing at the common border area with Kenya are not unusual.

A few weeks ago, Ethiopian military engaged in fighting along this border. At least 10 Kenyans were arrested and taken into Ethiopia as the soldiers’ battled OLF Shane group in western Ethiopia.

The perennial conflicts in the area will be among the two leaders’ key talking points in their meetings on Wednesday and Thursday.