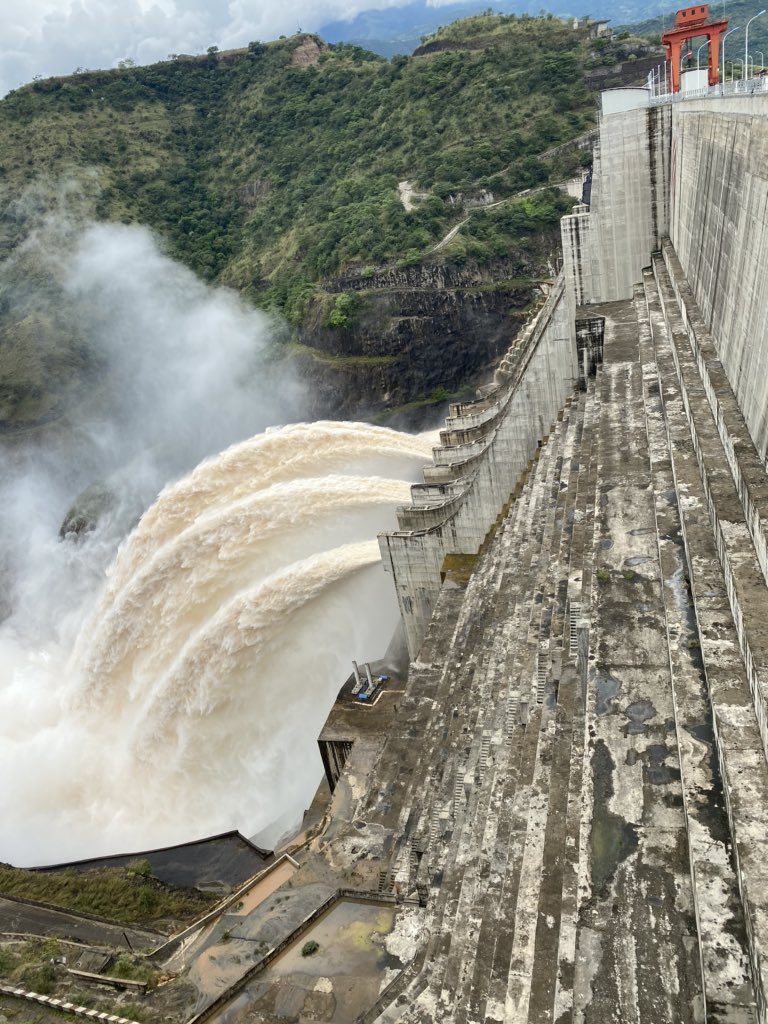 Ethiopia, Addis Ababa, October 14, 2020 -Office of National Council for the Coordination of Public Participation on the Construction of the Grand Ethiopian Renaissance Dam (GERD) said it is working to expand fundraising platforms for the dam.

Public Relations and Media Communication Director at the Office, Hailu Abraham told ENA that fundraising through mobile SMS, bond purchase, and financial grants will continue with increased reach both at home and abroad.

Other possible alternatives will also be considered in the coming months in order to secure up to 2 billion birr during the current budget year, the director added.

According to Hailu, “Bond Purchase Week” will be organized during the year that involves all Ethiopians inside the country and the Diaspora community around the world.

A special tombola lottery will also be prepared, he said.

The director stated the office was able to raise 745 million birr from various segments of Ethiopians during last fiscal year despite COVID-19 that had hindered the campaign to raise 1.2 billion birr.

Ethiopians so far have raised over 13 .9 billion birr to finance the GERD since the commencement of the construction of the dam.

The public in general and the private sectors, financial institutions, and the Diaspora community in particular have been playing key role for the contribution.

According to the office, 121 billion birr has so far been invested for the construction of the dam and expected to consume additional 40 billion birr up to its completion.

Currently 76.35% of the Dam’s construction work has been completed, according to Ministry of Water, Irrigation and Energy.

The dam is also expected to start generating power with its two turbines this Ethiopian fiscal year.