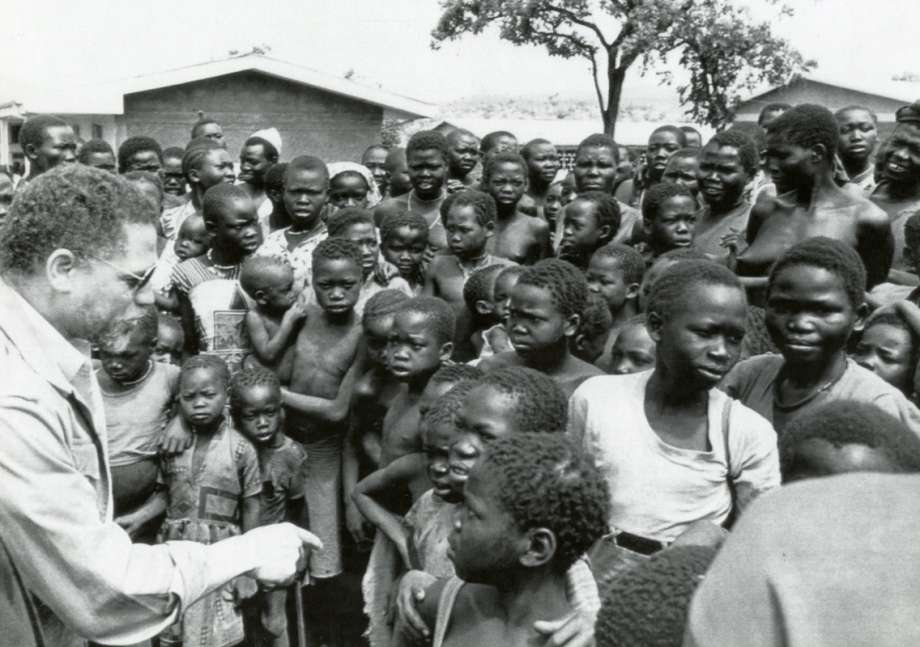 ADDIS ABABA (HAN) August 6.2016. Public Diplomacy & Regional Security News. In 1989, a plane carrying U.S. Rep. Mickey Leland, D-Texas, and 14 others disappeared over Ethiopia. The wreckage of the plane was found six days later; there were no survivors.

Leland was a member of the Democratic National Committee  (DNC) from 1976-1985. In 1984, he led an eight-member House delegation to Ethiopia on a tour of famine-stricken areas. Between 1985-86, he served as Chairman of the Congressional Black Caucus for the 99th Congress. Also, he served as Chairman of the DNC’s Black Caucus in 1985, and in that capacity, served on the DNC’s Executive Committee.

In 1988, Leland was becoming increasingly active in international human rights and world hunger issues. He worked endlessly to solve the problems of domestic and international hunger and malnutrition. On August 7, 1989, Leland was leading another humanitarian mission when a plane carrying him, members of his Congressional staff, State Department officials, and Ethiopian nationals to a United Nations refugee camp in Ethiopia crashed in a mountainous region.