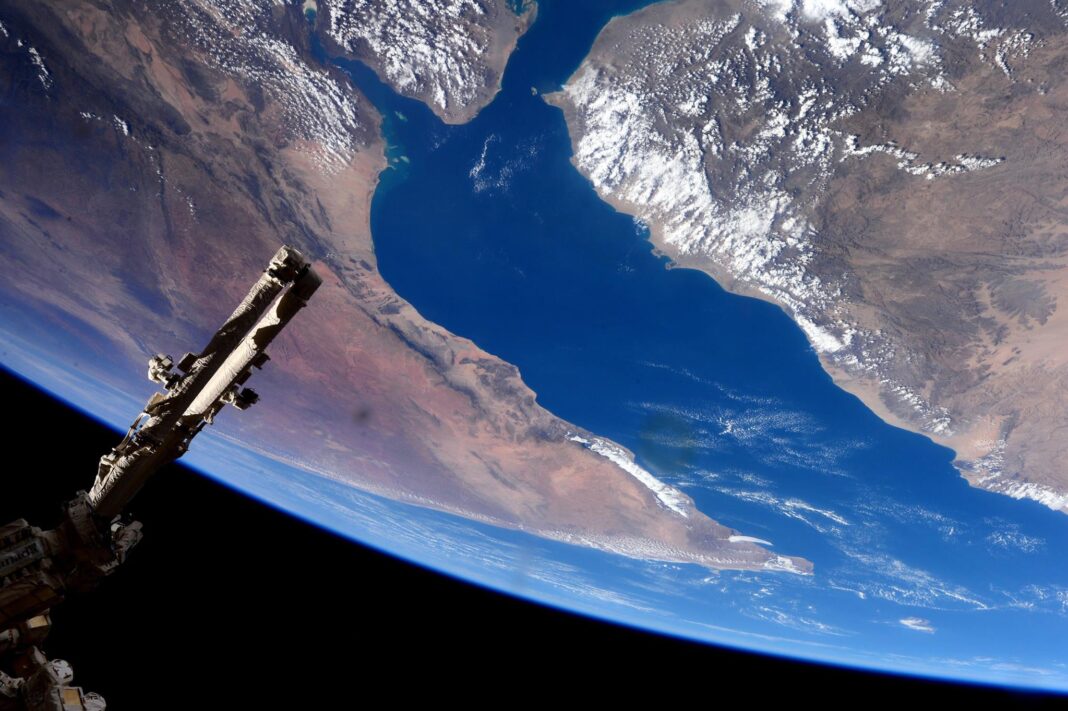 Addis Ababa (HAN) October 18, 2015 Public Diplomacy and Regional Security News. Some parts of the Horn of Africa are currently facing acute food shortages due to the poor performance of the long rains early in the year. According to the Famine Early Warning Systems Network (Fews Net), an organisation that provides timely information on food insecurity, the current El Niño phenomenon had a role in the suppression of the long rains over northern East Africa, Central America and the Caribbean, limiting agricultural and pastoral potential.

“These impacts are contributing to acute food insecurity for approximately four million people in these regions,” said the US-funded organisation.

The most affected areas in the Horn of Africa are northern Ethiopia and eastern Sudan, which have been experiencing shortages due to poor rainfall between June and September.

The Ethiopian government has already sent out an international appeal for aid to help address the humanitarian crisis the country faces.

According to the Ethiopian government and humanitarian agencies, the country urgently needs $596 million to address the problem for the remainder of the year. So far, only $258 million has been received in donor contributions.

“A lot of the funds provided earlier in the year are already spent and key sectors such as supplemental food, livelihoods and agriculture are critically short of funds,” said the appeal by the Ethiopian government and humanitarian organisations operating in the country.

The humanitarian agencies said there was an urgent need for significant and sustained funding support to ensure the worst effects of the drought are prevented.

Staple food prices have also increased in recent months in South Sudan, Ethiopia, northeastern Kenya, and central Tanzania, following a reduction in household and market stocks and disruption of the production chain in some areas due to conflict.

However, the situation in the Horn of Africa, Central Asia and parts of North and South America is expected to change once the El Niño rains commence.
The Horn of Africa, Southern Africa, and Central Asia, as well as several other regions, are likely to experience abnormal rainfall patterns, since the El Niño rains are expected to continue through the first quarter of 2016.

Though the above-average October to December rains will be beneficial for both agricultural and pastoral production in the Horn, there is a risk of river and lakeshore flooding, as well as flash floods, aggravating an already bad situation.

Areas most likely to be affected by flooding are the lowlands of southern Somalia, southern Ethiopia, coastal and northeastern Kenya, northern Tanzania, and around Lake Victoria.

The flooding, Fews Net said, is likely to lead to displacement, outbreaks of water- and vector-borne diseases, crop and livestock losses, and constrained physical access to food and labour markets.

“Food security could deteriorate to emergency levels during the floods, in the worst-affected areas such as some riverine areas along the Juba and Shabelle Rivers in southern Somalia,” the organisation warned.

However, not all areas in sub Saharan Africa will receive heavy rainfall this year. Forecasts show the El Niño phenomenon will bring suppressed rainfall between October and April next year, in Southern Africa, a region where maize supply is already well below the five-year average and acute food insecurity is already more severe than usual in Malawi and Zimbabwe.

Fews Net also warned of the possibility of a La Niña condition in the future, adding that historically strong El Niño events of 1982-1983 and 1997-1998, to which the current El Niño has been compared, were followed by prolonged dry conditions.“A La Niña beginning after mid-2016 could lead to another year with significant departures from normal rainfall in many regions,” the organisation warned.theeastafrican