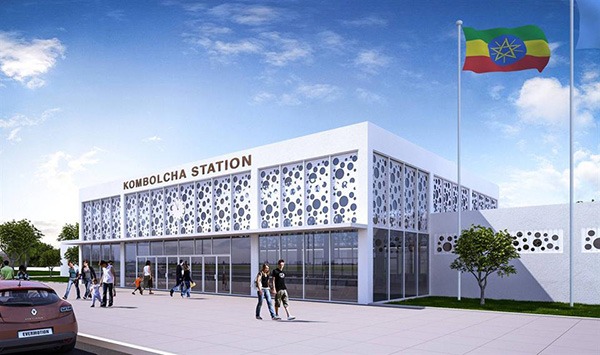 ADDIS ABABA (HAN) May 4, 2015 – Public Diplomacy and Regional Investment News. Ethiopian Railway Corporation (ERC), the owner of the project, is investing $1.7bn in the project. The new line will be completed by December 2015.The new railway line will connect northern Ethiopia with central region. It will also link the northern and eastern transportation network of Ethiopia. 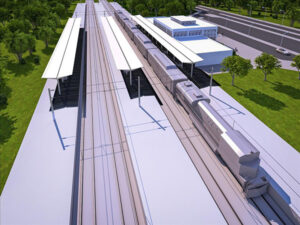 The Ethiopian Government has been undertaking several transportation projects as part of a five-year growth and transformation plan (GTP), which aims to enhance the transportation network within the country by connecting to adjacent countries and ports. It will provide efficient mobility and improve the export and import activities, boosting the economic development. National Railway Network of Ethiopia (NRNE) is one of the several projects constituted in the plan.

ERC has recognised eight railway routes as significant for development. These routes will have a total length of approximately 5,060km including buffer.

Algiers Metro was inaugurated on 31 October 2011 after nearly three decades of development. It is Algeria’s first metro system and the second metro transport system in Africa. The metro serves three million inhabitants of the city of Algiers, carrying 300,000 passengers every day.

The new Awash Woldia/Hara Gebeya Railway Project is an extension project that will connect to Addis Adaba – Djibouti railway line. Awash railway station lies along the railway line from Addis Adaba to Djibouti.

Addis Adaba – Dijbouti is the primary transportation link for mobility of goods and people. The route is also used for import and export purposes through Djibourti port. The 389km-long single railway line will start from the north east of Awash and progress northwards through Kombolcha to reach Woldia.

The line will also link with Woldia/Hara Gebeya- Semera-Dicheto-Elidar project which will connect northern Ethiopia with Tadjurah port in Djibouti. The Woldia/Hara Gebeya- Semera-Dicheto-Elidar project will provide second transport link to the port and enhance the country’s development. All the current design works are subject to changes according to the final design, however. 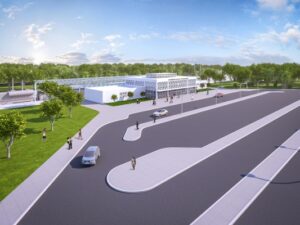 platforms, and six intermediate stations with a single platform. The total length of the railway line will thus be 447km.

“The new line will be completed by December 2015.”

In June 2012, ERC signed an engineering, procurement and construction contract worth $1.7bn for the Awash Woldia/HaraGebeya railway project with Yapi Merkezi, a company based in Turkey. The contractual terms mandate to complete the construction of the new line within 42 months.