Home Ethiopia Ethiopia: Over 10 Million Jobs Provided During the First Growth and Transformation... 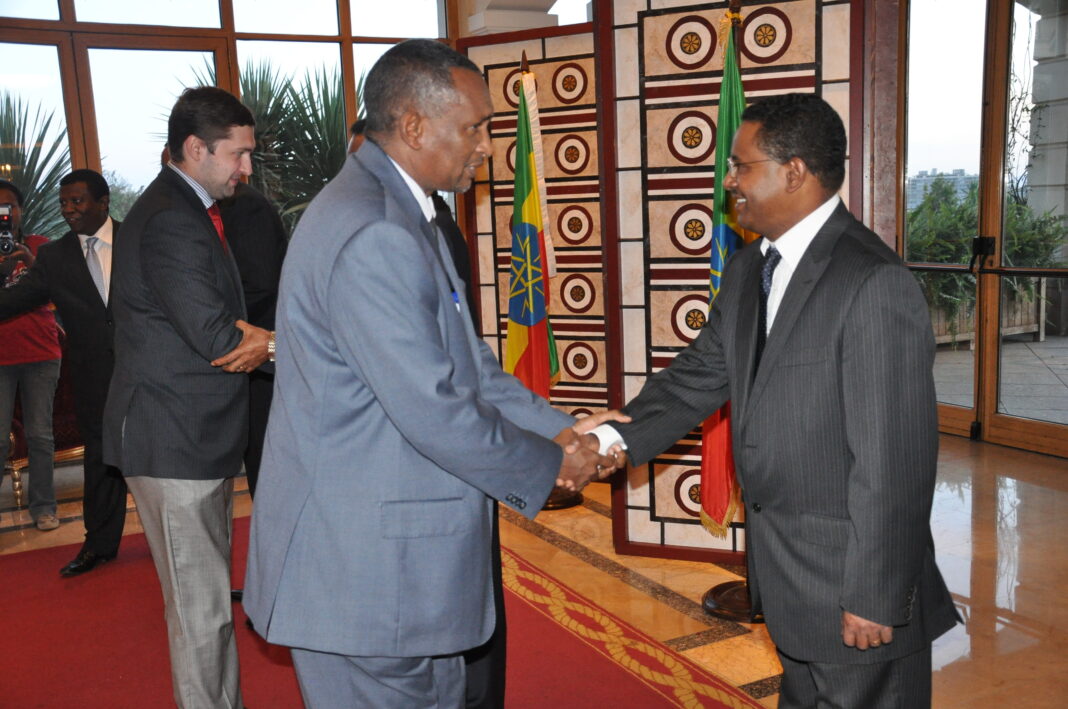 Addis Ababa (HAN) October 7, 2015 – Public Diplomacy and Regional Security  Initiative News. The Federal Micro and Small Enterprises Development Agency at a meeting this week to evaluate the performance of the Growth and Transformation Plan I, and set directions for the newly launched GTP II, announced on Wednesday (October 8) that more than 10 million unemployed Ethiopians found jobs during GTP I. The Director-General of the Agency, Gebremeskel Chala, said this achievement exceeded the target set for the five-year plan.

He emphasized the special attention that had been attached to creating jobs for women. The Director-General said the Agency had also facilitated a total of US$765 million loan extensions to enterprises in the sectors of construction, manufacturing, agro processing, trade and service sectors and urban farming which had been the main employment opportunity areas. He also noted that 8 million people had been given skills development and business management training during the first Growth and Transformation Plan period (2010/11-2014/15). –MFA