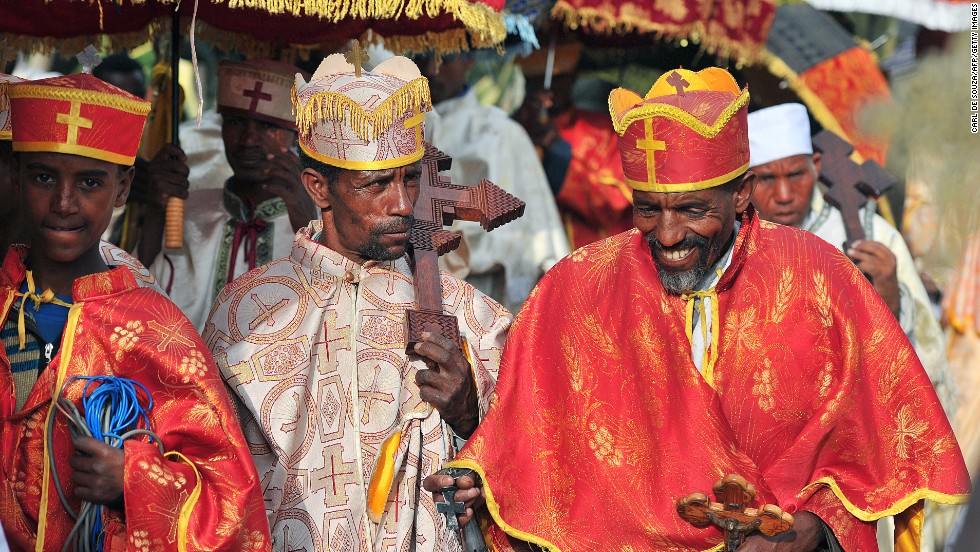 Axum (HAN) November 29th, 2017 – Public Diplomacy & Regional Religious  initiatives. Ethiopia has the largest Orthodox Christian population outside Europe, and, by many measures, Orthodox Ethiopians have much higher levels of religious commitment than do Orthodox Christians in the faith’s heartland of Central and Eastern Europe, according to the report.

In reality, Orthodox Christians do not make up a majority of Ethiopia’s overall population: 29.5% of Ethiopians (Amara & Tigray) are Orthodox, while approximately 2.5% are Protestant and 49.5% are Muslim (Somali, Oromo, Afar, Amara, Guraga, Harari, and Others), the rest don’t belief any religion, according to the Horn of Africa (HAN) news assessment report in 1989.

Ethiopia is an outlier in the Orthodox Christian world