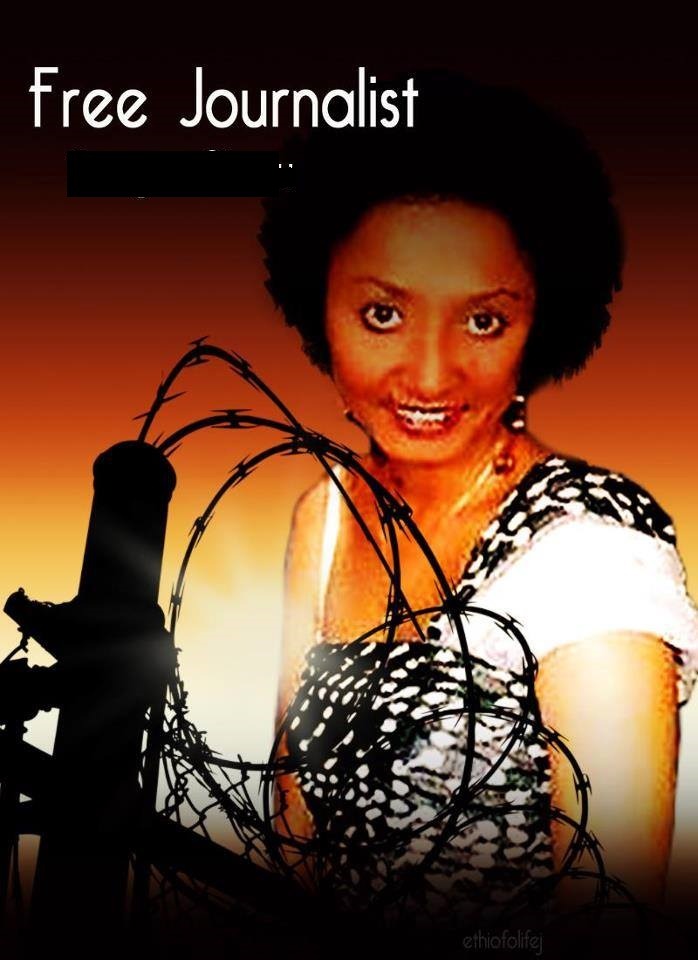 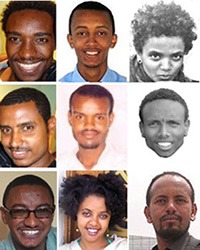 Human Rights Watch called on U.S. Secretary of State John Kerry, who visits Ethiopia on Tuesday, to urge Ethiopian officials to release the nine journalist.  The group’s Leslie Lefkow said the arrests again signal that anyone

who criticizes the Ethiopian government will be silenced, and they “appear to be yet another alarming round-up of opposition or independent voices.”

An adviser to Ethiopia’s prime minister, Getachew Redda, says there is “no crackdown of any sort” but adds the arrested people are criminal suspects. He also stated that “simply because someone says inflammatory remarks  on Twitter or Facebook, doesn’t make them journalists” — but added that if journalists are involved in any criminal activity, “they will be investigated and arrested.” 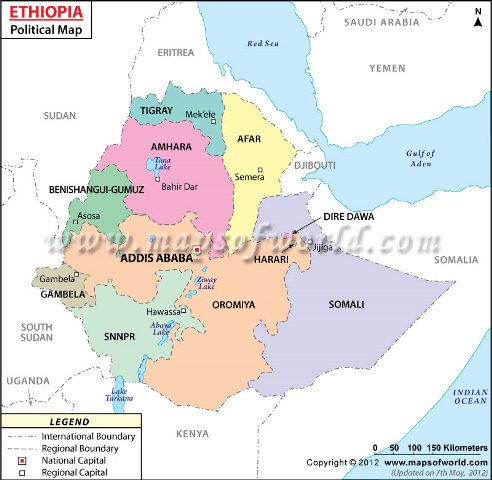 Journalist Tsion Girma, a neighbor of arrested journalist Tesfalem Weldeyes, was present when Tesfalem was taken away by nine men in civilian clothes and two in police uniforms. She said she was very surprised by the arrest
In Ethiopia currently the only language people can write a criticism about the government and get away with it is only if it is written in French. Writing criticism in Ethiopian native languages or in English had prooven to be causing severe consequences on the journalists. English and French are the working languages of the United Nations Secretariat and most critics are disguised under the UN umbrella and publishing their criticisms in French only.
Amnesty International noted that 20 members of a political opposition group were also arrested last week. Amnesty said Ethiopia is tightening “its suffocating grip on freedom of expression.”
The U.S. State Department’s report on Ethiopia’s human rights practices in 2013 found that authorities continued to arrest, harass and prosecute journalists and other citizens for criticizing the government.