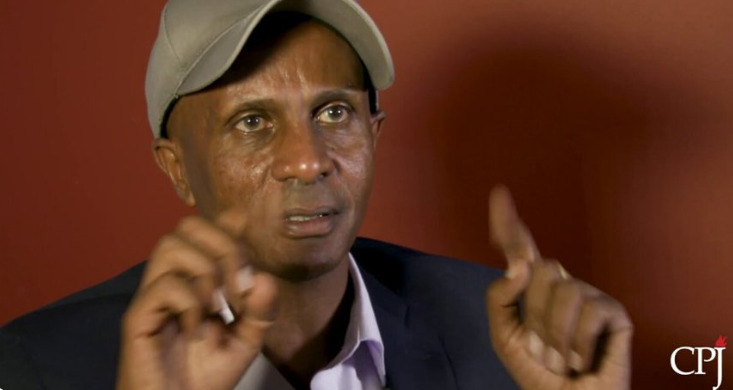 Mr Eskinder was among the thousands arrested following the violence that caused the death of at least 170 people after popular musician Hachalu Hundessa was murdered in late June.

His lawyer, Henock Aklilu, told the BBC that he has not been formally informed of the charges and that he heard the news on state media.

Mr Eskinder spent seven years in prison before he was released in February 2018 when Ethiopia was in a period of political transition.