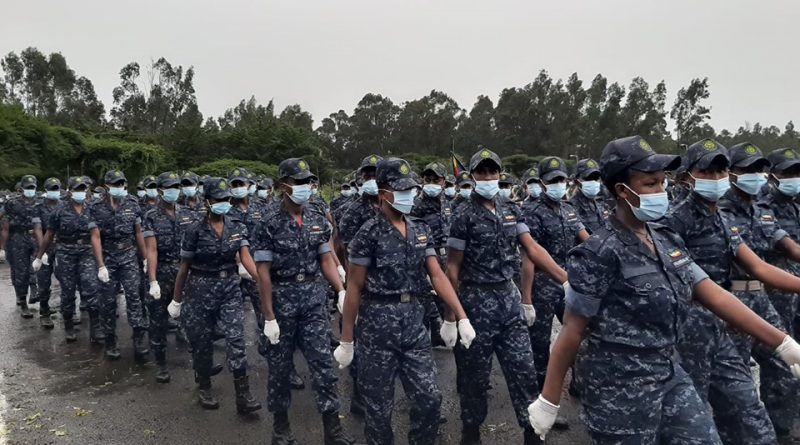 Addis Ababa, November 18, 2020 – The Federal Government of Ethiopia reaffirms its commitment to uphold the rule of law, its resolve to bring unlawful perpetrators to justice and denounces, in the strongest of terms, mis-characterizations that this operation has an ethnic or other bias.

“Make no mistake the current law enforcement operations in Tigray target primarily the disgruntled, reactionary and rogue members of the TPLF clique that have been destabilizing Ethiopia.”, Prime Minister Office said in a statement.

Office underscored  that the Federal government intends to put an end to the deadly crime spree of this group within TPLF, which has also affected the people of the Tigray region.

The people of Tigray will be the first to benefit from an operation that works towards a community based on the rule of law, freedom, unity and democracy, indicates the statement.

“Our vision for Ethiopia is a that of a multinational society, where the many ties that bind us make it possible to cherish our diversity while upholding our unity,”, it says.

Ethiopia’s common heritage and destiny is strong enough to overcome the threat posed by the divisive, sinister and toxic machinations of the TPLF clique, the office added.