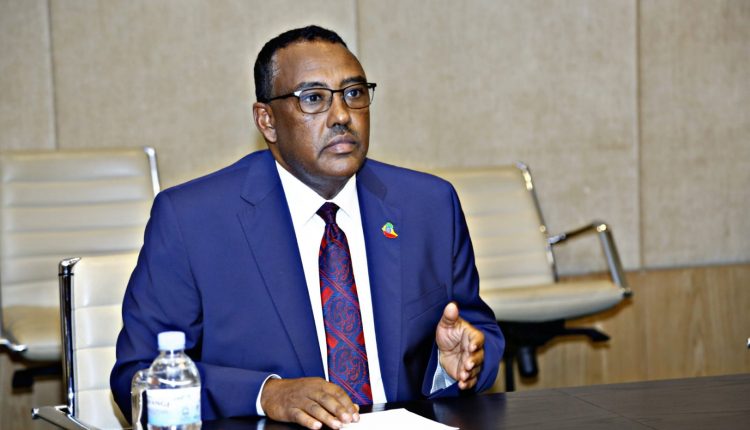 Demeke recounted that the TPLF junta has been organizing, financing, and deploying extremist groups and undermining the multifaceted benefits of the reform in the country over the past two and half years.

The TPLF junta has held an election in violation of the country’s constitution, which has been condemned by the House of Federation and the House of Peoples Representatives, he added.

Besides violating the legitimacy of the Federal Government, he said, the TPLF junta attacked the Northern Command of the Ethiopian Defense Forces, which has been protecting the people of Tigray for more than two decades.

The Federal Government has to undertake the ongoing operation to uphold the rule of law, bring perpetrators to justice, and liberate the local people, he said.

He expressed his confidence that the government and people of Rwanda would understand the Federal Government’s law enforcement operation.

Vincent Biruta, on his part, said as a long-time friend of Ethiopia, Rwanda always stands by Ethiopia for its peace and security.

Rwanda believes that the Government of Ethiopia would complete the operation soon, protecting the lives of civilians, he said.

The discussion ended in a spirit of mutual understanding and friendship, according to the Ministry of Foreign Affairs.