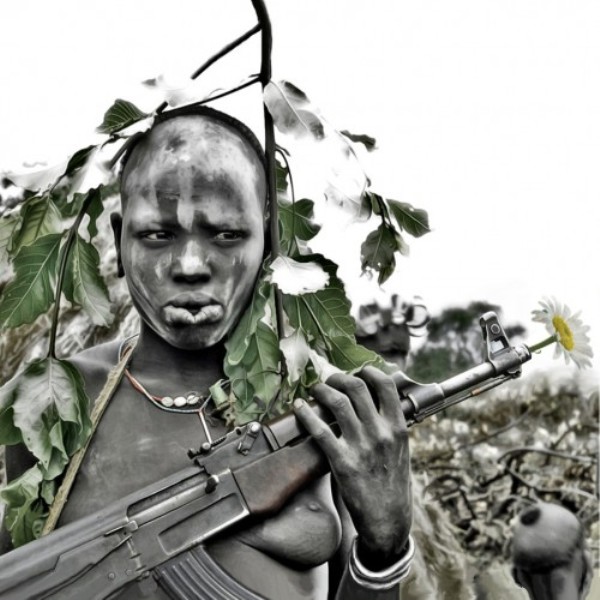 Addis Ababa (HAN) August 3, 2014. Public diplomacy for Peace news.  If you want to move beyond protests, if you want to participate, you need One day peace.

lisa took this photograph during the seven weeks she spent in ethiopia. the woman in the picture is from the lip plate tribe. while she didn’t have her plate in when this picture was taken, you can see that her lower lip is stretched. of the photograph, which she later digitally altered, lisa said:

“A woman from the Mursi tribe of South Omo, Ethiopia holds an AK-47 with a flower protruding from the barrel. The conflicts raging in Africa are complex but the flower in its reminiscence of the 60′s anti war movement, is a symbol of hope that peace will one day blossom.” 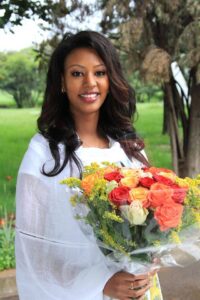