Home Ethiopia Ethiopia Has More Oil Than You Think 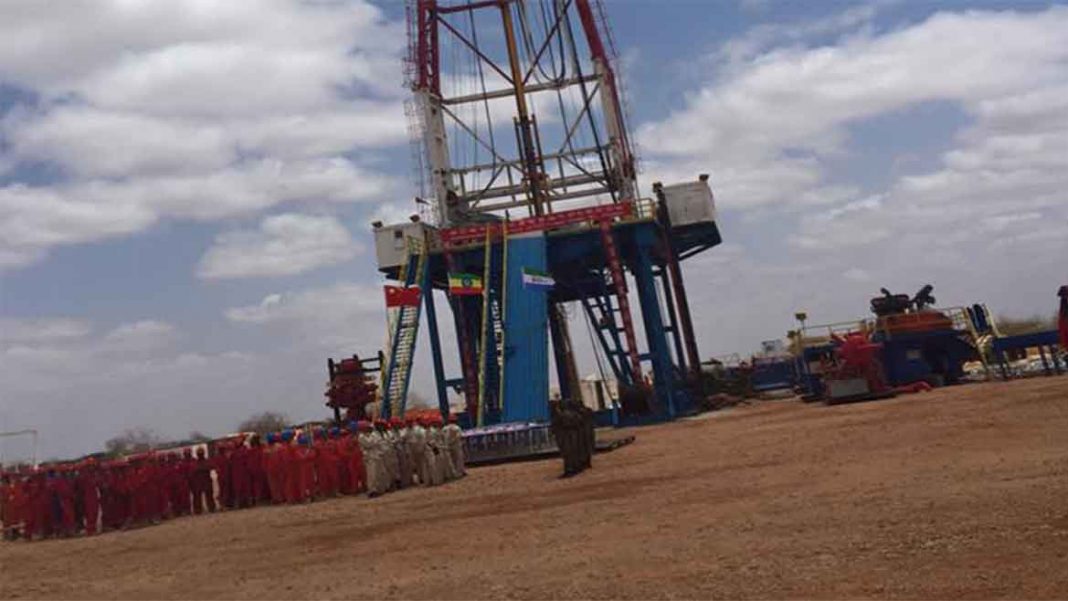 Poly-GCL, one of the companies engaged in natural gas exploration in Ethiopia, has so far drilled five deep gas wells around Calub and Hilala areas at the Ogaden basin.

The company had officially started yesterday the drilling of the 6th gas well-called Hilal-7, in the presence of Motuma Mekassa, Minister of Mines, Petroleum and Natural Gas and La Yifan, Chinese Ambassador to Ethiopia.

In an interview with EBC, Motuma Mekassa said the country will begin extracting natural gas after three years.

“Unlike the other drillings, the digging at Hilal-7 is special as it took into consideration exploration of both petroleum and natural gas,” the minister added.

Chinese Ambassador to Ethiopia, La Yifan, on his part said such kinds of projects will strengthen co-operation and bilateral ties between the two countries.

The drilling of Hilal- 7 gas field will be finalized within 6 months.

Calub, Hilala Genale areas have 4.7 trillion cubic feet of natural gas deposits. The deposits were discovered in the 1970s.