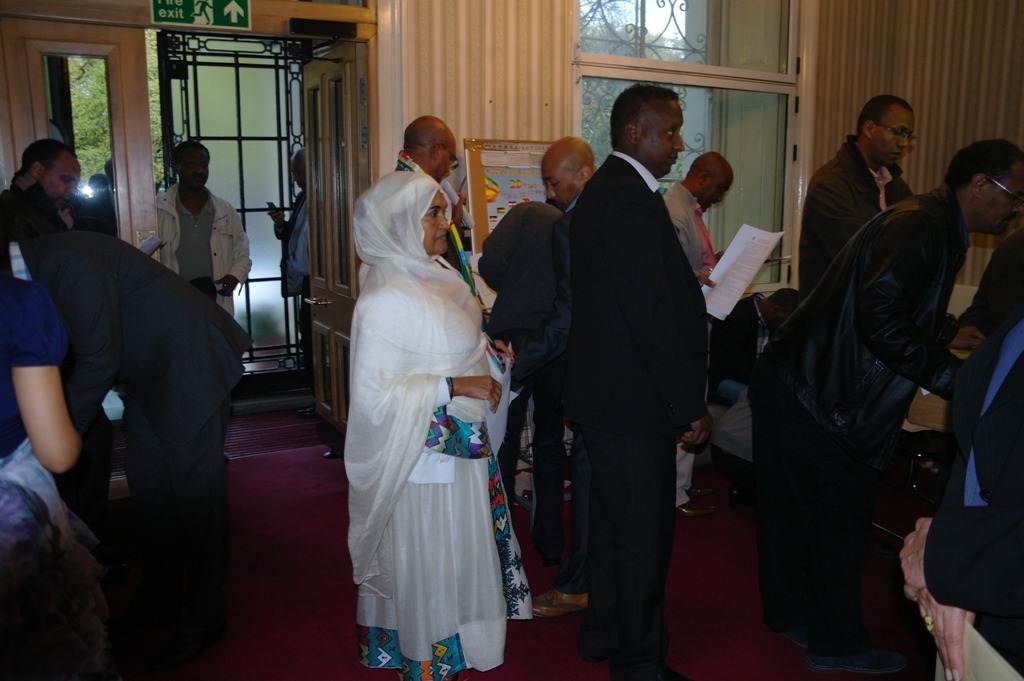 He said “the bond sale would serve as a potential means for the government to know the risk premium,” and it would help Ethiopian business access international capital markets by providing a benchmark for risk assessment.

The Minister said the funds raised from the sale of bonds would be utilized to finance infrastructure projects. The Minister said all the necessary preparations had been carried out including selection of banks to issue the bond on behalf of the Ethiopian government. An agreement would be signed soon with three banks.

According to Geeska Afrika Online Financial reporter, “Investors are eye on the Future Financial Market in Ethiopia with Islamic finance industry”:  The global Sukuk industry is expected to be one of the fastest growing segments of the Islamic finance industry with huge growth potential in the Gulf Cooperation Council, GCC, region, particularly in Dubai where Sukuks are expected to play an important role over the next decade in securing funds for the substantial line-up of new projects in the region, specially in Ethiopia, Somalia, Djibouti and Kenyan infrastructure market.

Photo: Ethiopians and foreign investors residing in the UK raised about 2 million birr for future infrastructure projects in Ethiopia