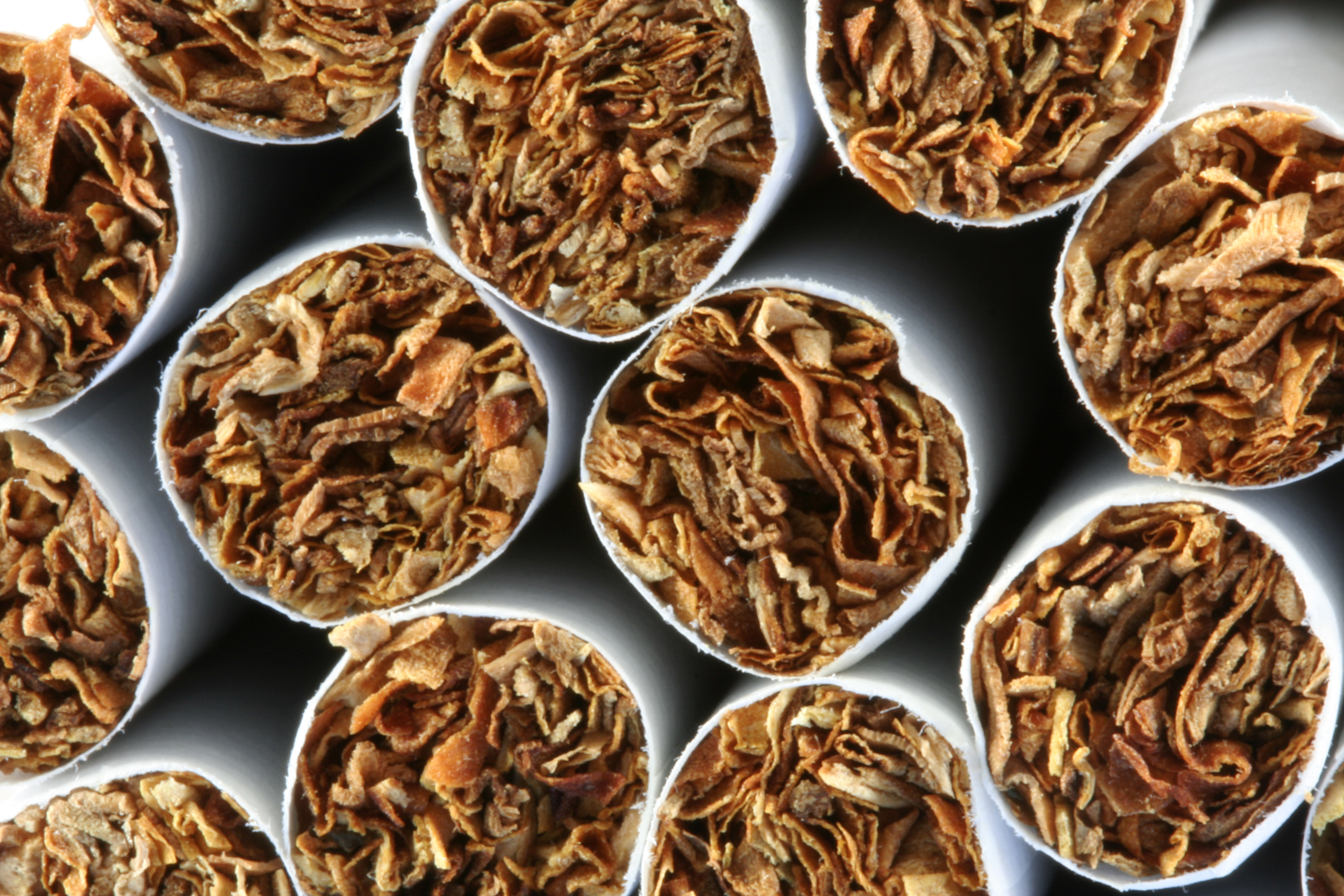 JIT, which made one of the biggest offers in Ethiopia’s public enterprises privatizing history, will pay the whole 510 million dollars in readiness for contract signing. The company’s offer was more than double the sum offered by another contender, British American Tobacco.

Five bidders had made their respective offers for the acquisition but none could come close to Japan’s offer.

The first tobacco monopoly was established in 1942 following the departure of the occupying Italians. After four decades it was restructured and renamed National Tobacco & Match Corporation. Later, in 1999, it was transformed into a share company with 22pc of its share being transferred to Sheba Investment Group for 35 million dollars. Last year the Enterprise collected 400 million Br in profit.