Home Ethiopia Ethiopia: No One Dies From Hunger In Tigray 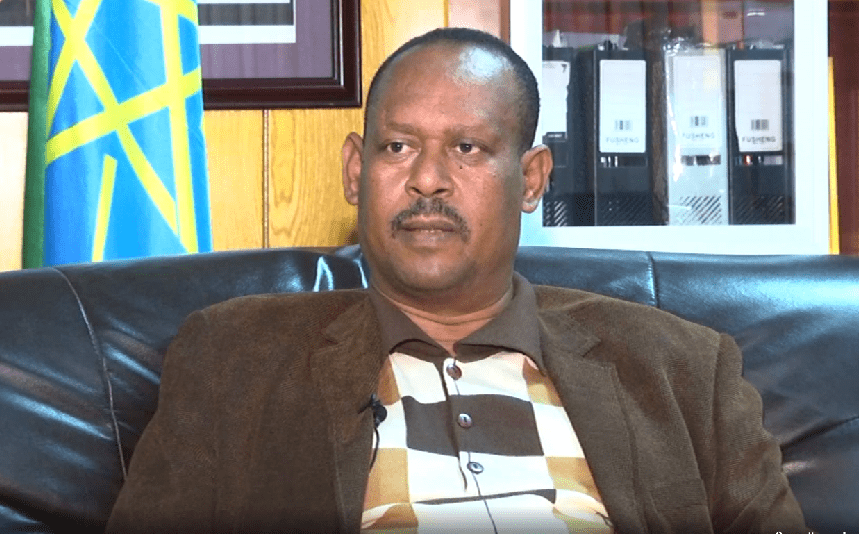 Addis Ababa, April 16, 2021 – The National Disaster Risk Management Commission (NDRMC) said that not a single person has died in Tigray regional state due to hunger.

Media outlets has since been reporting the claim.

Commissioner Mitiku Kassa told ENA that those who do not want the good image of the country used media outlets to spread rumors that people have died from hunger in Northern Ethiopia.

However, Mitiku said the report claiming the death of citizens in the Norther part of Ethiopia from hunger is false.

Mitiku said that they have confirmed from experts working in the emergency coordination center in Mekelle and Alamata town as well as officials in Ofla woreda that no one has died there from hunger.

The Commissioner added that he confirmed that a woman has died of illness in the woreda.

The false reports are aimed at tarnishing the image of the country and did not take into account the facts on the ground, he underlined.

Recalling that 1.8 million people in the region were receiving assistance through the safety net program prior to the law enforcement operation, Mitiku said the number of people who are in need of aid has increased.

According to the Commissioner, following the law enforcement operation, the government has provided humanitarian aid to 2.5 million people adding 700,000 people to those who were treated under the safety net program.

Since the number of people who need aid in the region increased to 4.5 million, the government, in the first round, has managed to provide humanitarian assistance to all the people who were in need, he stated.

The government, in the second round, has provided aid to 2.3 million people, which is 70 percent of the total number of people who are in need of support, Mitiku added.

Over 2.7 billion Birr has so far spent on food alone, he said, adding non-food items are being provided side by side to respond to the humanitarian need in the region.

According to Mitiku, aid has even been distributed to areas that were previously difficult to be accessed due to security concerns, with the help of the Ethiopian Defense Forces.

The Commissioner stressed that the humanitarian assistance being provided in the region is going well and confirmed that no life has been lost due to hunger. 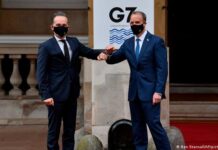