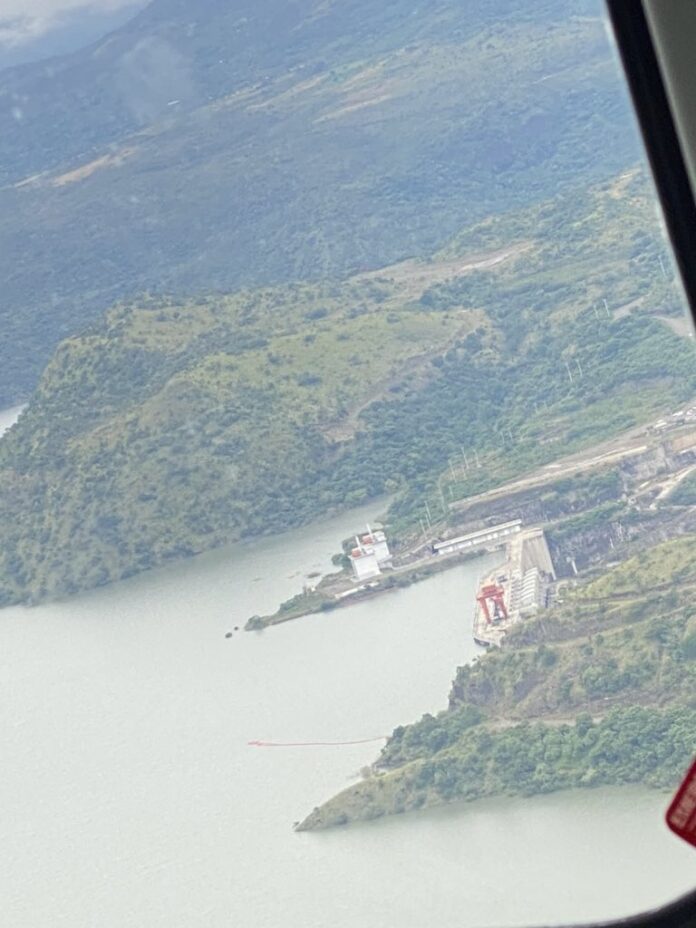 Ethiopia has banned flights in its airspace over the Grand Ethiopian Renaissance Dam (GERD) for security reasons, according to the privately-owned Reporter website.

“The director-general of the Ethiopian Civil Aviation, Col Wesenyeleh Hunegnaw, told Reporter that following consultations with relevant security organs, the airspace in Benishangul-Gumuz Regional State [north-western Ethiopia] where the dam is being built is closed to all flights,” the report said.

He said no passenger or cargo planes will be allowed to fly over the dam, but permission could be issued on request.

The air force commander, Maj Gen Yilma Merdasa, also warned last week that the air force had modernised its fighter jets and was capable of defending the dam from any enemy attack.

The controversial dam, which is expected to be the largest in Africa, has strained Ethiopia’s relations with Egypt and to some extent Sudan. 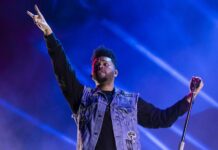