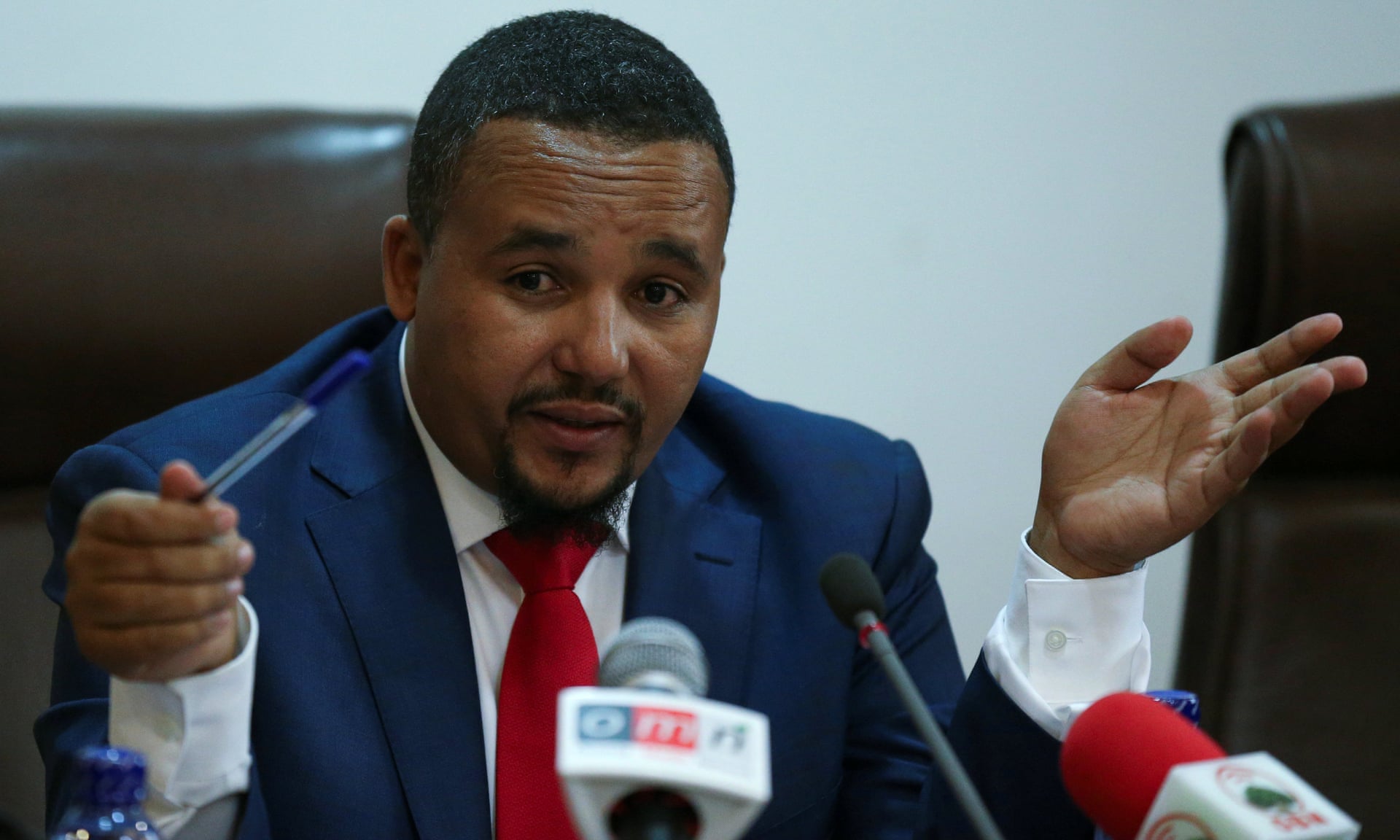 As Jawar had promised his supporters – mostly young, politically active Oromo men known as the Qeerroo. He took off his shoes and walked prophet-like through the streets of the city. He then planted a tree at the site where a young man was killed by security forces nearly 15 years ago, long before the rise of the movement that threw him into the national Ethiopian spotlight.