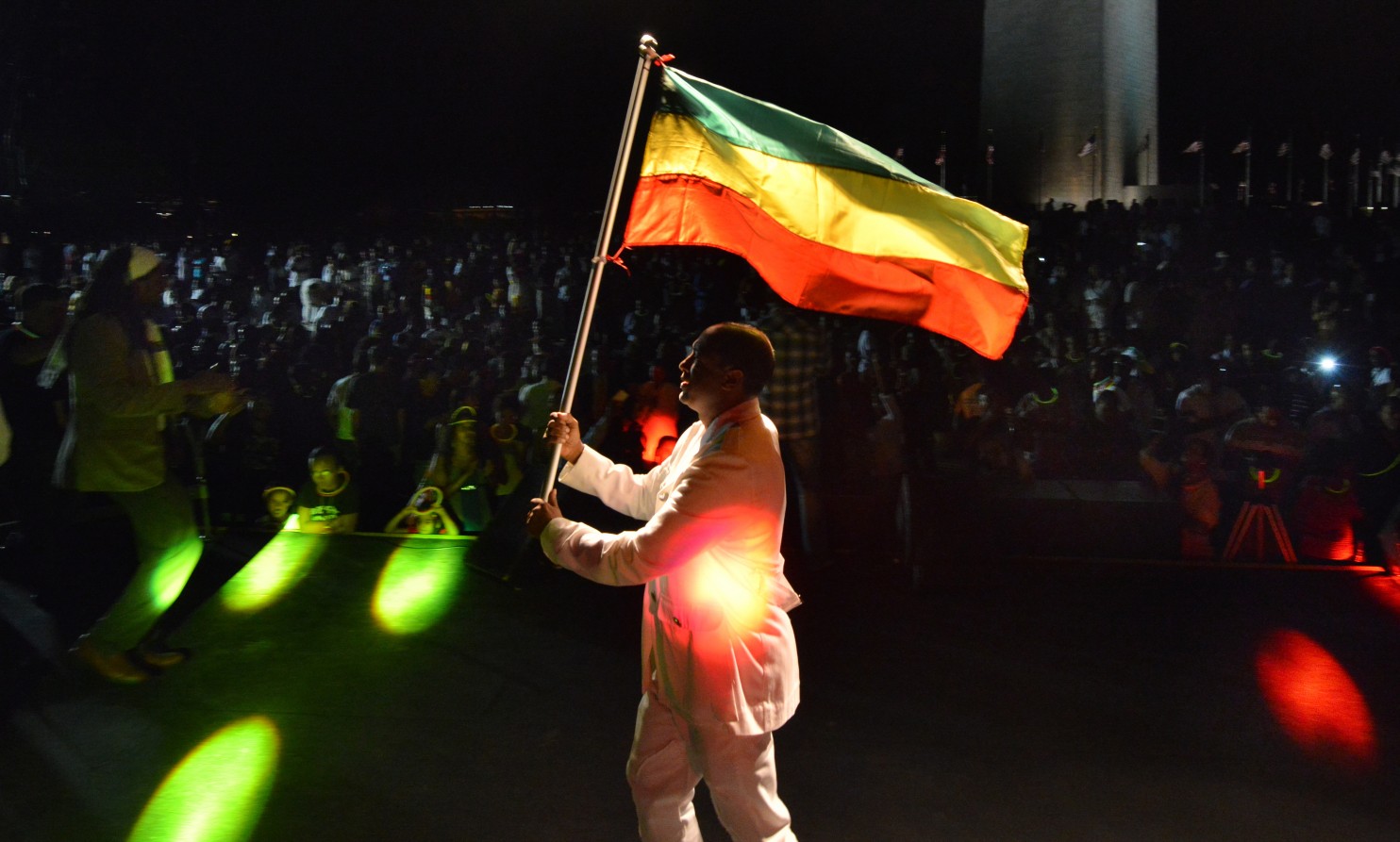 ADDIS ABABA (HAN) September 12.2016. Public Diplomacy & Regional Security News. By Yohanes Jemaneh. Ethiopia is the only African country having its own calendar and alphabet. The outcome of this national gift is highly reflected when religious and other national carnivals are celebrated. It seems a unique involvement when Ethiopians celebrate their new year which is eight year younger than that of the Gregorian calendar.

The Ethiopian calendar lagged behind that of the Gregorian. On the other hand, Ethiopians are the only people who celebrate their own new year on September 11 (Meskerem 1). While we are on the subject, the word Meskerem is derived from the Geez word kereme, which means a season that comes following the previous year. What is more, it could be defined as the a commemoration, directly aligned with new year.

Celebrating the new year on September 11 began thousands of years ago when Noah came out of his ship following the ebbing out of the devastating water from earth. The month of September is most commonly known as Meskerem in Ethiopia.

Meskerem is the first and gateway of the Ethiopian new year, consisting of 13 months. It is also the season in which crops start to mature and the field is covered by colorful flowers. During this month, the pure sky set in motion covering itself with blue blanket. More to the point, birds fly here and there wishing and singing peace and love to prevail on the planet earth no matter what the cost may be.

During the new year celebration, shepherds get dressed eye-catching clothes from head to foot and play hoya hoye handing over their responsibility to elders. Above and beyond, most of them are free and enjoy the taste of the new year freedom with good feeling and emotion for the reason that it signals clearly the end of the old year and the setting in of the new year. More often than not, boys express their infinite happiness seeing that it is the time they detach themselves from the summer duty of tending heads of cattle.

To everybody’s surprise, during the new year, even cattle are freed to graze as they wish, as every nook and cranny of the country are bedecked with lash grasses. To my amazement, most oxen and cows begin digging the land by means of their horns with the intention of showing they are ready to fight with their peer-mates.

Boys and girls in every part of the country turn out to be free in spite of the fact that they do not have the fainest idea what the new year holds in store for them. They can do whatever they wish. They as well play and dance a range of new year songs with their friends. To be honest, everybody, irrespective of age and sex, enjoy the new year celebration with all their heart. Often times, boys wake up at the cock crow and embark on handing out hand-painted flowers to their neighboUrs. This time, their neighboUrs welcome them by giving various

awards. By the way, the award could be coin or (hibist) bread.

When the sun rises, the boys come back to their respective residential houses leaving the place for girls. Subsequently, the girls on their part start singing Abebayosh, a cultural song praising house owners and their family members in addition to wishing a prosperous new year. As usually, the girls, in return, get some money or a loaf of bread. The girls also hand over marram-grass to house owners in response. After that, they go to the next door by blessing like kebrew yikoyun kebrew: bamet wend lij weldew: hamsa tigetoch asrew: kebrew yikoyun kebrew. Which means “Let God help us see you next year blessed with a baby boy and fifty calves.” In this way, they visit all their neighbors in the aforementioned way throughout the day and somehow to the next one.

During lunch time, all family members eat together decorating themselves with white Ethiopian cultural clothes. The lunch could be doro wot or other delicious holiday meals. They also drink tela or tej, the most traditional Ethiopian alcoholic drinks that are mainly prepared for holidays. During lunch time, the whole family get gathered at home and served with the prominent Ethiopian buna or coffee. The coffee also has its own ceremony.

At night, the boys will ignite a bonfire saying yegomen minchet wita yegenfo minchet giba which implicates let the summer cede place to the winter, season of all things in-hand. This being the case, all Ethiopians celebrate the new year happily. After torching the bonfire signaling the prosperity of the coming seasons, boys set in motion singing hoyahoye, the cultural song praising householders by notifying their achievements and grace in their village. They in return receive a loaf of bread or some coins as an award.

If the owner reluctant to give some coins, they say tew sitegnina lihidilih: ende aroge jib alchuhbh, which means give me the coin and let me leave your door, don’t make me cry as a hyena anymore. Then the owner gives them some money and thus leaves his home after offering gratitude like amet awdamet digemina: yababiyen bet: werk afsisibet. The holiday let cover the owner home with a golden shade, it is just like wishing the owner to enjoy a successful unfolding the next new year.

By the same token, most holiday songs will be on the air for a week or so across the country. Sometimes the hoyaya hoye may go as far as the Meskel holiday celebration.

These kinds of religious holidays demonstrate Ethiopian’s unity and coexistence. That is why the bond of Ethiopians is more cemented. That is why they show chemistry, both in happiness and mourning despite their diversity. Let us wish a happy new year for all. Happy new year!