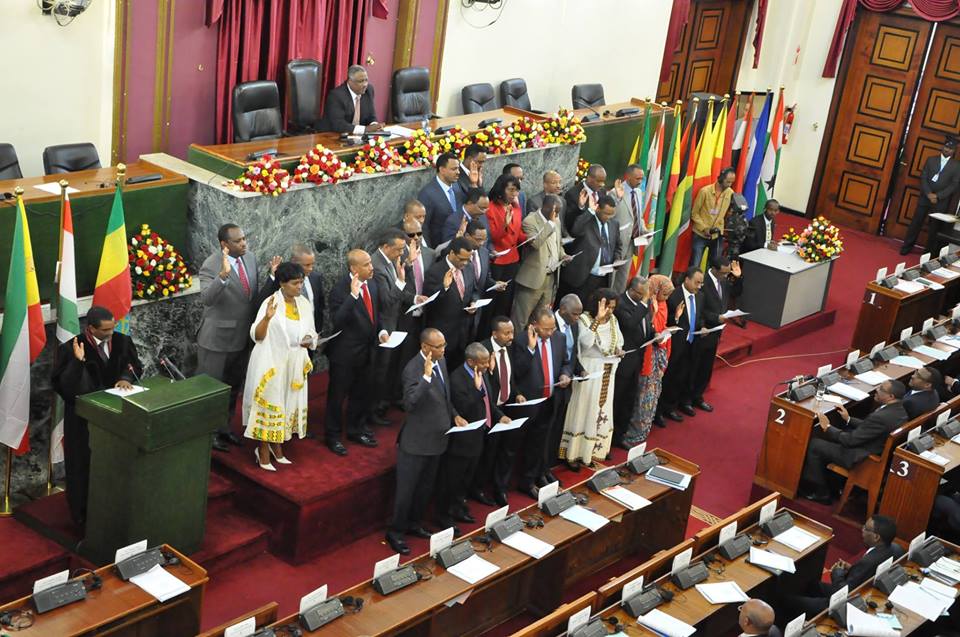 According to the leader of the Ethiopian Diaspora Business Forum, “the underlying question will open a new conversation within the notion of the federal system and the New Ethiopia”