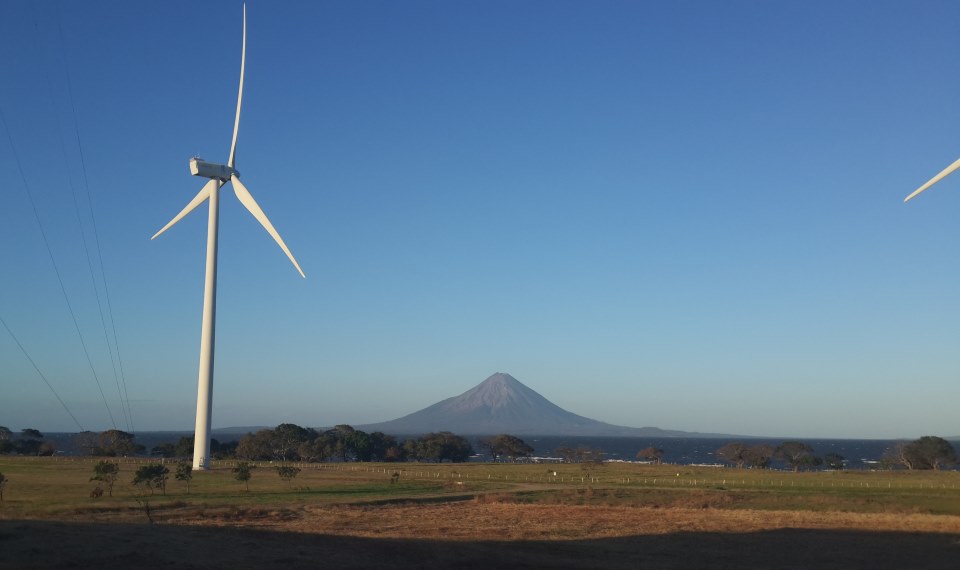 He said that deal with notable companies would ensure the realization of the government commitments.

Especially in the GTP II, the country has planned to generate income from supplying power to the region. Thus, it is believed Globeleq will assist Ethiopia’s aspiration, he added.

He also assured government support for the company for its involvement in generating and supplying power.

Globeleq East African Region Director Christian Wright on his part said that his company is interested to work in power generation in Ethiopia.

He also said that the company will work in developing renewable energy sources including geothermal, solar and wind.

The Director said his company will utilize its successful experiences in the sector in other African countries like Kenya and Tanzania.

Globeleq is a leading developer, owner and operator of electricity generation in Africa. Its experienced team of professionals have built a diverse portfolio of independent power plants, generating more than 1,200 MW in eight locations across five countries. The company has around 2,500 MW of power projects in development and plans to add significant MW of new power generation during the next ten years.

Globeleq is uniquely positioned for growth and investment in Africa and adopts a partnership approach with governments, regulators and other key stakeholders to deliver economically and environmentally sustainable energy projects.