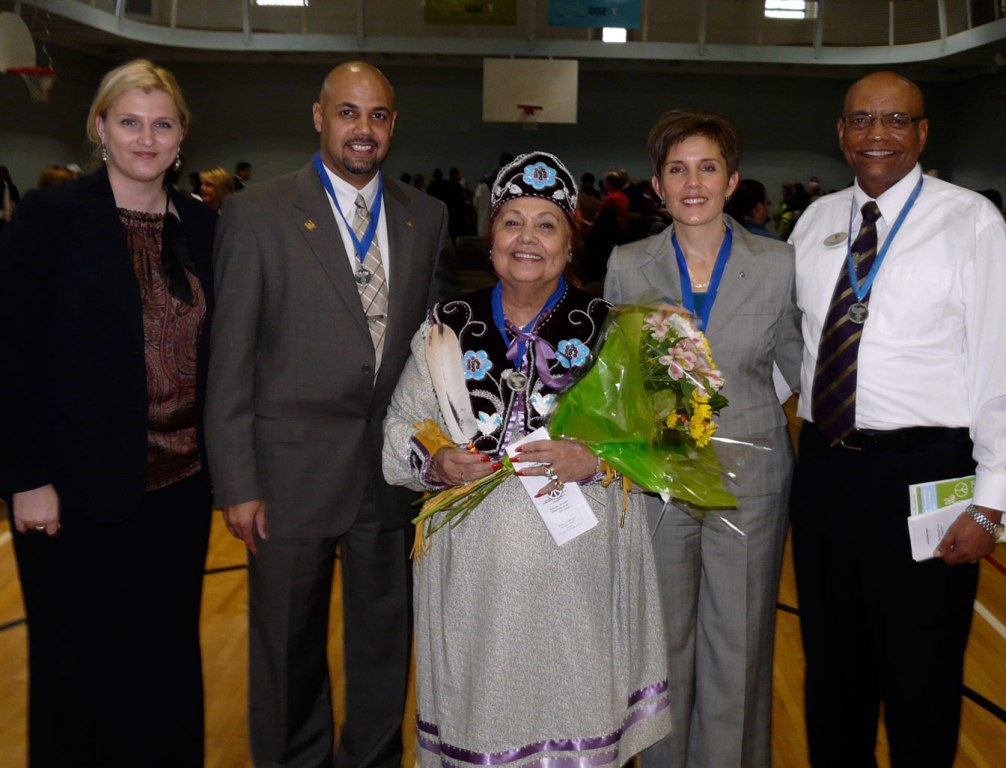 Addis Ababa (HAN) July 31, 2014. Humanitarian news and Views for Canadian Eye on Africa. Michael and Shelly Duben of Muskoka, Ontario, Canada,  first went to Ghana to create a program in one school in honour of Michael’s mother.

Before Michael and Shelly Duben of Muskoka began any work after they arrived they knew they would return to Africa, but they would need help.

“We’ve seen poverty in North America but nothing compares to poverty there. We saw a family of 20 people living under a tree, only three of them adults,” Michael said.

Since then they have taken volunteers to Africa numerous times to work with schools in Ghana, Ethiopia, Kenya and Mozambique, bringing hundreds of pounds of supplies to the countries yet never losing one piece of luggage in flight.

On Aug. 9 they will fly to Ethiopia again for a new venture, to assess the needs of a hospital there. With no medical background, the couple is there as a liaison between the locals, who they’ve built trust with, and others who are hoping to help.

In a recent trip the couple raised $35,000 to upgrade a school in Ethiopia, putting in floors, painting, adding desks, building an outhouse, distributing sports equipment.

It was the first time the locals in Ethiopia had seen foreigners and it took time to build their trust. The school now goes up to Grade 8 instead of Grade 7 because the volunteers built another classroom. The number of students attending has increased by 200 to 730 students now that it has more to offer.

“We have learned we can’t go in with what we think they need,” Michael said.

After speaking to the Ethiopians about what else the locals need, the desire for a medical clinic arose. Then a sponsor stepped up to take on the financial costs and Rotary International asked the Dubens to be part of a needs analysis to determine where the clinic should be to help the most people, how big it should be and what services it should offer. The project is working together with the university in the nearest Ethiopian town as well as the University of Michigan.

“We know it makes sense,” Shelly said. “People there still die of rabies.”

For many it’s a two-hour walk to the nearest hospital.

Besides helping those in Africa, the experience also helps the Dubens in their roles at home in Muskoka where they say they see a strong sense of giving back.

“It helps bring a different perspective. It helps me with my job, see things from different view points. If I hadn’t travelled I don’t think I would be as open-minded,” Michael said.

“We see quite a lot of happiness even though they have so little, even the family under the tree.” Bracebridge Examiner, By Jennifer Bowman