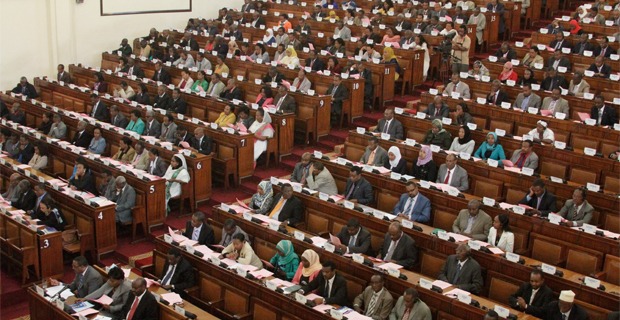 The Ministry of Finance & Economic Development (MoFED) has made its request for additional budget, attributing deficit it faced to salary adjustment made to public sector employees back in August 2014. Public sector employees were rewarded, across the board, with salary increases between 33pc to 46pc, with the bigger percentage made to lower income groups.

An earlier projected surplus of six billion Birr thought to offset the increase is now found to be insufficient to keep the budget in black. More than double the amount of the originally held surplus is needed to pay for the additional increase in salary of public employees in the federal and regional administrations, according to a document presented to Parliament yesterday. Fortune