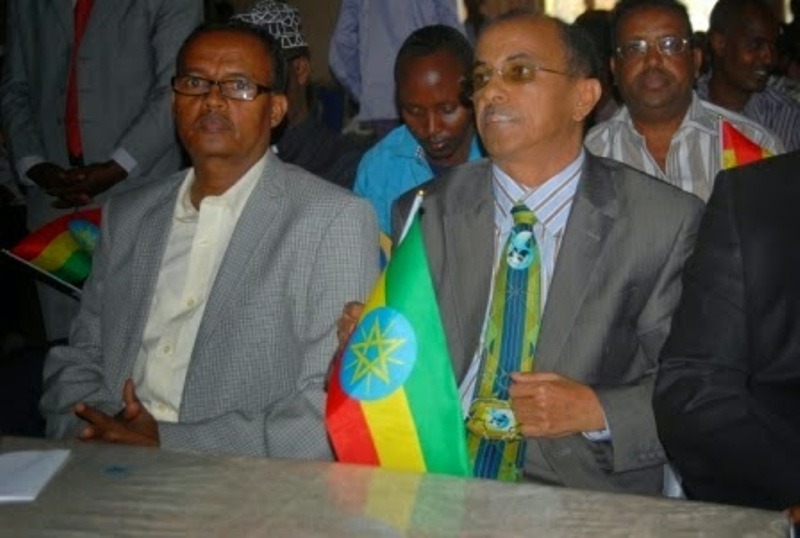 The head of the Ethiopian mission in Somaliland, Brigadier General Berhe Tesfay noted the progress made in building a democratic system of governance based on equality of all nations, nationalities and peoples as well as in ensuring rapid and sustainable economic and social development. He remembered the late Prime Minister Meles as the main architect of Ethiopia’s path towards democracy and development.

Brigadier General Berhe Tesfay  detailed the major improvements being made in the areas of agriculture, industry, infrastructure and services including education and health as well as major public projects.

These included the Grand Ethiopian Renaissance Dam and the building of 10 new sugar factories and five fertilizer factories, as well as the development of the Metal and Engineering Corporation (METEC). Improved agricultural production was paving the way for the change from an agriculture-led to an industrial-led economy. General Berhe also called for renewal of commitment to enhance the country’s development and pave the way for the eventual transition into an industrial-dominated economy and middle income status.

The Head of the Investment Bureau of the Ethiopian Somali Regional State,  Abdinasir Mahamed, detailed the progress being made in the state in terms of road construction and improved health facilities and noted the growing relations between the peoples of Ethiopia and Somaliland, expressing his office’s determination to do everything possible to encourage investment in the regional state by Ethiopian Somalis from in Somaliland.

Representatives of the Ethiopian community associations welcomed the progress being made in Ethiopia in development and democratization.

The Speaker of Somaliland’s Parliament, Mr. Abdirahman Mohamed Abdillah, noted the Ethiopian Government’s progress in improving the lives of its citizens and the development in the agriculture, education and health sectors.

Somaliland’s Minister of Interior, Mr. Ali Mohamed Waran Ade, welcomed improving overall relations existing between Ethiopia and Somaliland, and said the system of democratic governance in both countries helped to end the spirit of animosity that had existed in previous era.