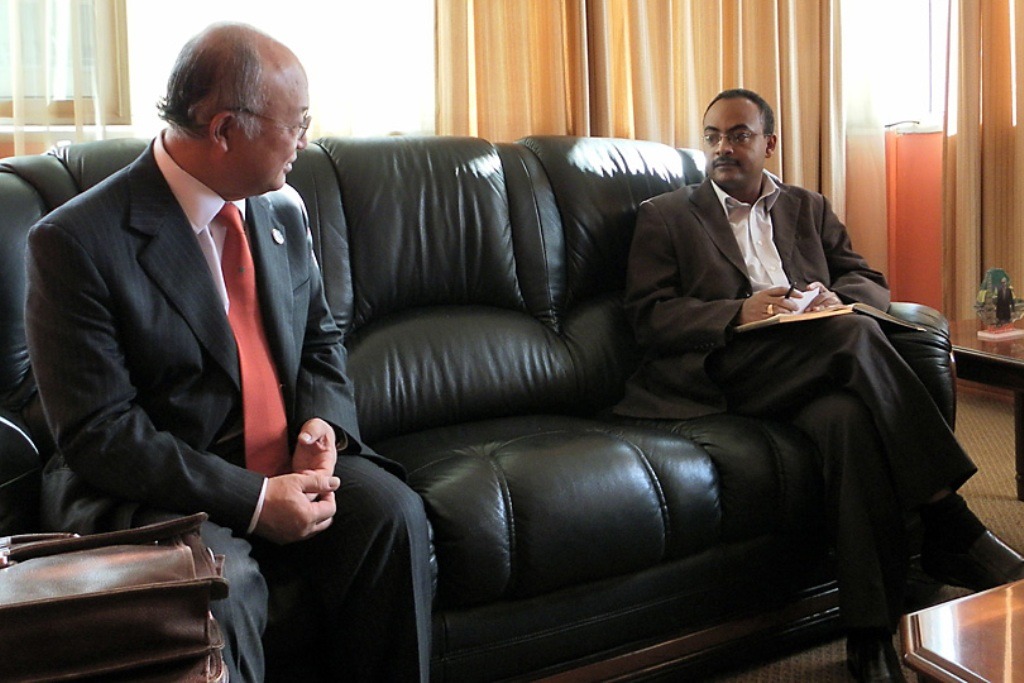 Addis Ababa (HAN) August 18, 2014. Health and Public safety news. Ethiopian minister of health has dismissed rumours circulated on social media alleging that an Ebola case had been detected in the East African nation.

Ethiopian minister of health is continuously monitoring updates from the World Health Organization and other international and national bodies on the disease, its spread and recommended safety and security measures of Ethiopian and Africans.

Ahmed Imano, Public Relations and Communication Director at the Ethiopian Ministry of Health, told reporters on Friday that Ethiopia has been undertaking various activities to prevent the possible incident of the life-threatening disease

The Ethiopian minister of health said there is no evidence the deadly disease had spread to the country, it has strengthened preventative measures for early detection and treatment.

Although Ebola has not been declared an epidemic and no travel ban has been issued, Ethiopian Airlines indicated on Thursday it was introducing stringent precautions to prevent a possible outbreak.

The airline said it would conduct surveillance and Ebola virus screening on passengers, particularly those coming from West Africa where the disease has killed over 1,000 people since the outbreak was first reported in March.

Meanwhile, the Ethiopian government has trained some 300 health professionals who will be dispatched to regions across the country to provide training to other health workers on the causes, symptoms and treatment of the disease as part of its early prevention mechanism.

Ebola disease is a severe acute viral illness which has similar symptoms to that of the flu.

The Ebola virus has fatality rate of up to 90% and is transmitted by direct contact with blood secretions or other bodily fluids of a patient or an infected animal.