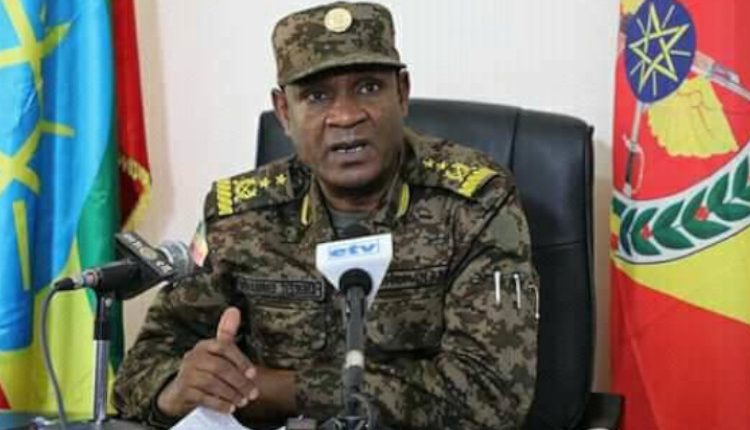 “The Traitors have waged war against the country at a critical time when the National Defence Forces are standby to protect the Grand Renaissance Dam from historical enemies of Ethiopia.”, the Major General stressed.

All security forces along with the defense force are fighting to bring the rebel faction of TPLF which is conspiring to expose sovereignty of the nation to external enemies, he said.

According to the Director, all Ethiopians from all corners of the nation are showing their participation in counteracting the attack from the rebel faction against the nation.

Major General  Mohammed Tessema expressed conviction that the Defence Forces will soon suppress and bring to justice thereby declare freedom of the people of the area.