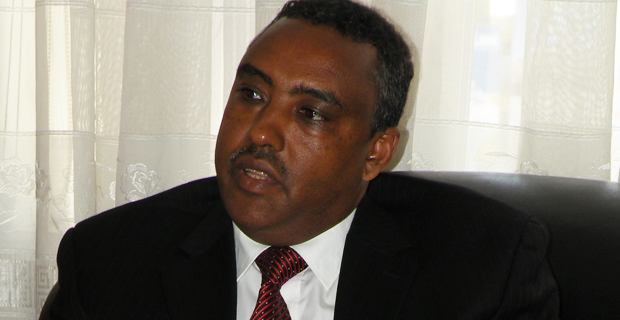 Speaking at a panel discussion organized by the Ethiopian Broadcast Authority jointly with Government Communication Affairs Office on the broadcast media role in respecting rule of law and working for national consensus yesterday Demeke said that media are important agents in the development endeavour of the nation through bringing various bodies together for a common goal.

Noting that the media ought to play the expected role by mobilizing the public for nation building, the Deputy Premier reaffirmed government support in this regard. The government is ready to raise the number of media outlets and also building their capacity both at federal and state level.

“However, the media have their own limitations in carrying out constitutional responsibilities, creating one economic community with a common democratic and political ideology, equal participation, and dealing with good governance,” he said.

He also said that the panel is believed to raise awareness about the broadcast media role in promoting diversity and working for national consensus by respecting the constitution and media policies.

According to a paper presented during the discussion, lack of fair participation, sponsor dependency, absence of professionals ethics and excessive advertisement are among the major shortcomings currently observed on the media.

The paper also recommended the need for building execution capacity, carrying out consistent communication works, setting parameters for the respect of the rule of law and monitoring.