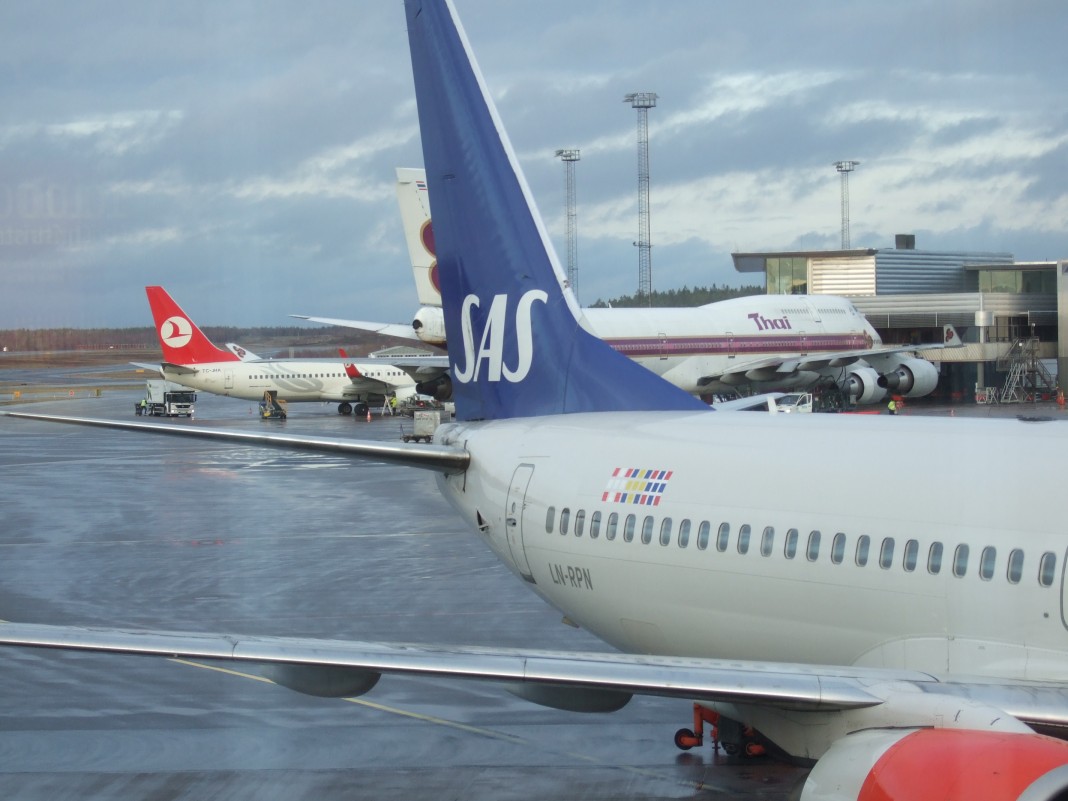 Stockholm (HAN) March 8 ,2016. Public Diplomacy & Regional Security News. Staff at Stockholm’s Arlanda airport found the 27-year-old man on board a plane arriving from Ethiopia, with police later confirming that he had asked for asylum in the Nordic country.

Emergency services were called to Sweden’s largest airport on Monday morning after the plane touched down in the Swedish capital from Addis Ababa and the stowaway was discovered on board.
“He was exhausted but alive,” Albin Näverberg, a press spokesperson for Stockholm police told the TT news agency.
“We know that he has travelled in the container from the Ethiopian capital Addis Ababa without any stops. It’s a pretty long journey,” added his colleague Carina Skagerlind.
The flight time for journeys between Addis Ababa and Stockholm is typically around eight hours.
Asked if police were looking into the possibility that the man had been smuggled to Sweden, Skagerlind said: “We have not come so far in the investigation. First we need to find out how this happened”.
The spokesperson added that the man had been able to access oxygen during the trip, but she would not comment on the goods or materials that were supposed to have been stored in the container he travelled in.
Arlanda is Sweden’s largest and busiest airport, with flights to more than 180 destinations.

It is not the first time that an asylum seeker has been discovered hiding inside freight arriving at the Scandinavian travel hub.

Last August another man in his 20’s was also found alive after making the same journey from Ethiopia to Sweden.
Asylum applications from Ethiopians boomed in 2015, shooting up by 140 percent during the first seven months, compared to the same period during the previous year.