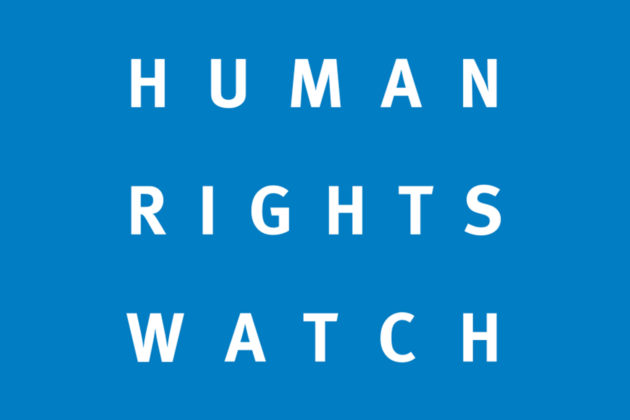 Ethiopia fell six spots on the Global Peace Index (GPI) 2019 report ranking 131st out of 163 independent states and territories according to their level of peacefulness.
This is a further decline from Ethiopia’s ranking of 119th in 2016.
Sadly, this year only 86 countries have become more peaceful. This is the 13th edition of the GPI and the tenth in a row. It is published by the Institute for Economics and Peace (IEP).
The GPI report uses three categories to base its evaluation. These include: ongoing domestic and International Conflict, Societal Safety and Security; and Militarization.
The Ongoing Domestic and International Conflict Domain is determined by indicators, such as internal and external conflicts and their duration, whereas the Societal Safety and Security Domain is compiled from indicators that include crime rates, terrorist activities and violent demonstrations, unstable political scenes and internally displaced people, or made refugees.
The Militarization Domain refers to the link between a country’s military build-up and civilian access to weapons and its level of peacefulness domestically and internationally.
It is poignant that for most Ethiopians these indicators seem to be very familiar features of the current Ethiopian political scene.
Sub-Sahara Africa, which consists of 44 countries in the index, saw its regional ranking remained unchanged; Ethiopia was ranked the 33rd peaceful country in Sub-Sahara Africa, only slightly better than Mali, Central African Republic, DRC, Somalia and South Sudan in 2019.
These include lack of peace, societal safety and security; political instability; militarization and mob rule; crime and lawlessness and ethnic targeted persecutions, rise of armed mobs and criminal activities; the common occurrences of ethnic targeting.
A long time politician Kinfemikaeal Abebe (Abebe Kesto) is not surprised about the rank and seems optimistic about the prevalence of peace in the country. However, he stressed “the need to ensure the rule of law by taking actions against those unlawfully organized mob attackers.”
The report reveals that an estimated 971 million people live in areas with high or very high climate change exposure. Of this number, 400 million (41 percent) reside in countries which already have low levels of peacefulness. Climate change can indirectly increase the likelihood of violent conflict through its impacts on resource availability, livelihood, security and migration.
In order to address these challenges, there will need to be much greater cooperation both within and between countries. Countries with high levels of Positive Peace attitudes, institutions and structures that create and sustain peaceful societies are better able to manage climate-induced shocks and tend to have higher environmental performance than those with lower levels of Positive Peace.
The five largest improvements in peace included; Ukraine, Sudan, Egypt, North Macedonia and Rwanda.
The Global Peace Index 2019 report finds that the average level of global peacefulness improved very slightly in the 2019 GPI, for the first time in five years. The 2019 GPI reveals a world in which the conflicts and crises that emerged in the past decade have begun to abate, but new tensions within and between nations have emerged.
Improvements in Ongoing Conflict scores were recorded in five sub-Saharan African countries.
“In Ethiopia, deaths from internal conflict and internal conflicts fought improved even while external conflicts escalated,” the report indicates.
Twenty-seven of the region’s 44 countries deteriorated in peacefulness, leading to a weakening of all three domains of the GPI, while 12 of the region’s 23 indicators improved and eight deteriorated.