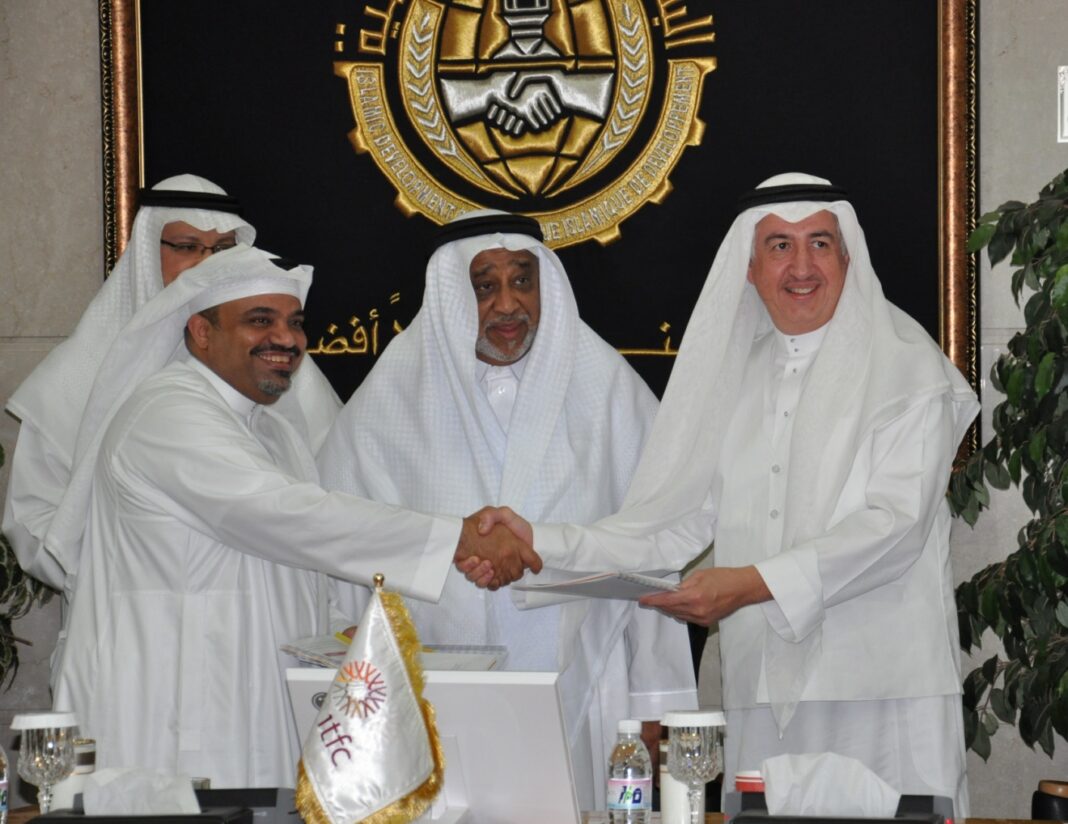 Sheikh Al-Amoudi, born in Ethiopia in 1946 to an Ethiopian mother and Saudi father, is one of the country’s largest foreign investors and operates its biggest cement factory and only large-scale gold mine. He also runs construction and oil operations in Saudi Arabia, Sweden and Morocco and is the 143rd richest person in the world with a net worth of $8.6 billion, according to the Bloomberg Billionaires Index.

The agriculture company will train workers, improve roads and replace washing units at the Limmu and Bebeka coffee plantations, which together have over 18,000 hectares (44,479 acres) under coffee, General Operations Director Kemal Mohammed said in a Sept. 17 interview in Addis Ababa, Ethiopia’s capital. The development is part of a five-year program to invest in projects that also include Upper Awash Agro-Industry Enterprise, the country’s largest orange grower with 1,200 hectares of citrus, he said.

“We are sure because of the initiatives we have now, because of the inputs and techniques we’re applying, the productivity will increase to the maximum at the end of the five years,” Kemal said.

Ethiopia, Africa’s biggest coffee producer, may see earnings from shipments of Arabica coffee rise 25 percent to about $900 million in 2014-2015 as prices rise because of shortage caused by a drought in Brazil, an exporters’ association said last month. Horizon bought the two coffee farms for 1.6 billion birr ($80 million) last year from the Ethiopian government, which is seeking investment in projects that process agricultural products.

Horizon has a sales target of 500 million Ethiopian birr by 2017, Kemal said. The company also produces organic fruit and vegetables.

Bebeka, in southwest Ethiopia, is the world’s biggest unfragmented coffee estate with 10,030 hectares under plantation, according to the company’s website. Limmu, 350 kilometers (218 miles) southwest of Addis Ababa in the Oromia region, has 8,000 hectares under coffee and produces 5,000 tons a year of the beans.