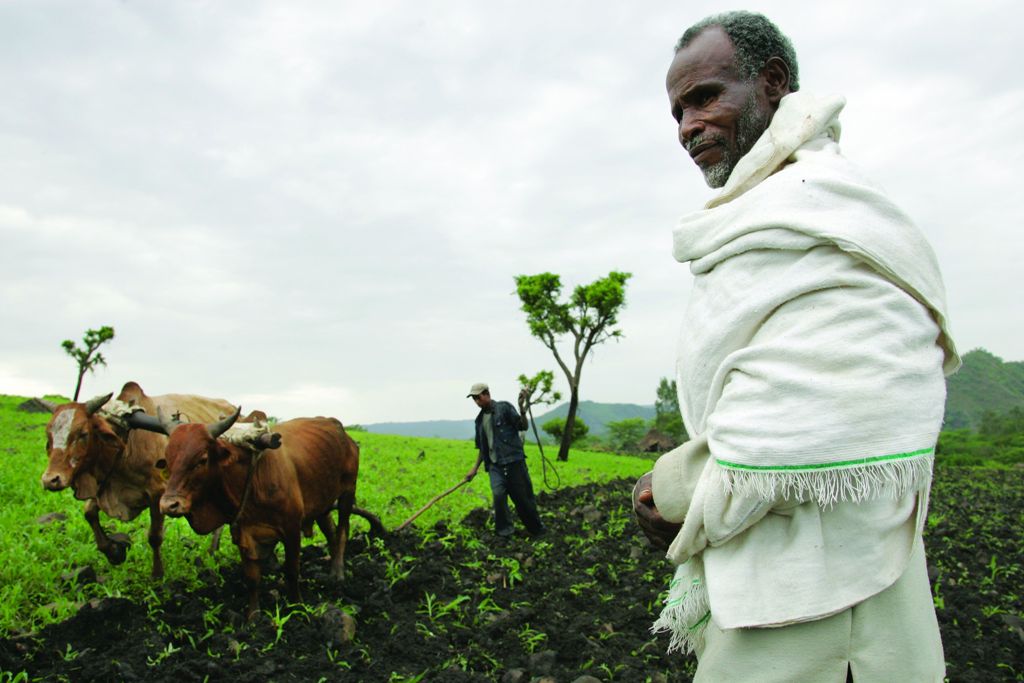 Addis Ababa (HAN) January 2, 2015 – Public diplomacy and Regional Security and safety news.  Foreign investors in Ethiopia are “not seeing the people on the land … It precludes the possibility of engaging with locals. To succeed you have to build out of local diversity and knowledge.”

Commercial farming, with its vast tracts of land, is running into problems in Ethiopia’s Gambella region and local communities are reaping few benefits

larger enterprises are also reaching out. At the request of the regional administration, Saudi Star Agricultural Development’s four-year-old rice farm in another part of the region has hired 40 local professionals, while district governments will each get two tractors for young people to use.

“We know we’re creating job opportunities, transforming skills, training locals,” says the firm’s chief executive, Jemal Ahmed. “The community has to profit from the project and we have social responsibility.”

He is fully aware of local sensitivities about the company’s work. The farm, bankrolled by Ethiopian-born Saudi billionaire Mohammed al-Amoudi, was attacked by gunmen two years ago and has been criticised as a land-grab.

Ahmed says no one was displaced from Saudi Star’s 10,000 hectares, which were earmarked in the late 1980s by the previous government for large-scale agriculture. “It’s not part of any villagisation, it’s not been grabbed – that’s a fact,” he says. “But people who have their own agenda, – Oakland Institute and Human Rights Watch – fabricated stories and campaigned against this project.”

Gill says part of the problem is that investors are “not seeing the people on the land … It precludes the possibility of engaging with locals. To succeed you have to build out of local diversity and knowledge.”

Meanwhile: Problem in neighboring South Sudan: The conflict has killed thousands of people and displaced about 1.5 million, according to the UN. Up to 50,000 children face death in the next few months, with 7 million people at risk of hunger and disease, unless the humanitarian situation improves, the UN says. Aid agencies are warning of a famine.
Full report with William Davison (William Davison is a freelance journalist based in Addis Ababa, Ethiopia)

Photo: About 300,000 hectares has been leased for commercial farming so far in Ethiopia