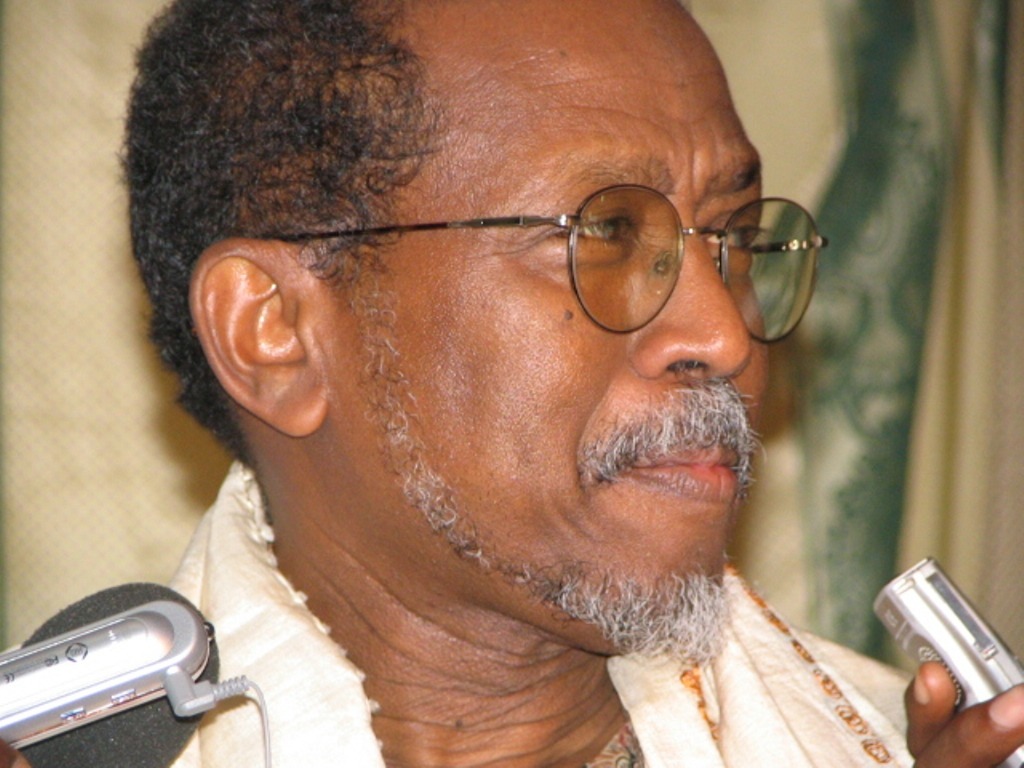 Addis Ababa (HAN) October 23, 2014 – Public diplomacy and Regional Security and safety new – Ethiopian government has ordered president of Khatumo State of Somalia Mr. Ali Khalif Galyedh to leave Ethiopia. Dr.Ali Khalif was in Addis Ababa to attend Conference on Federalism sponsored by Horn Economic and Social policy Institute(HESPI); which he was one of its founding member. According to Ethiopian security official, no explanation was given the deportation of President Ali Khalif from Ethiopia, but  Dr.Ali Khalif Galydh was former Prime Minister of Somalia in 2001 and unfortunately forgets the past geo-political issues he had with Ethiopia, according to the histotical archives in 2001:

The Ethiopian Foreign Ministry has rejected allegations from Somali Interim Prime Minister Ali Khalif Galayr, that Ethiopia was interfering in Somalia. The director of the ministry said that the criticism in a BBC interview was an attempt to shore up the interim Somali Government’s dubious authority. He called it a “calculated attempt to seek scapegoats” and a dangerous tactic to mobilise international support as a substitute for domestic support. He also warned that Ethiopia would respond “in the appropriate and stern manner” to any attempts.to undermine Ethiopia’s security.

Reason, according to Geeska Afrika Online archives and BBC dated, 25 January, 2001: Ethiopia has rejected accusations from the Somali Interim Prime Minister in Mogadishu that it has troops in Somalia.

The Somalia Prime Minister Ali Khalif Galayr, says that its neighbour is actively trying to destabilise the country and is trying to establish a breakaway state in the south-west (Somaliland and Jubaland).

But Ethiopian Foreign Minstry official Yemane Kidane denies in 2001 that their troops have taken control of several Somali towns, saying “not a single Ethiopian soldier has crossed the border and entered Somali territory”.

Somaliland: The Former Prime Minister of Somalia statement in 2001