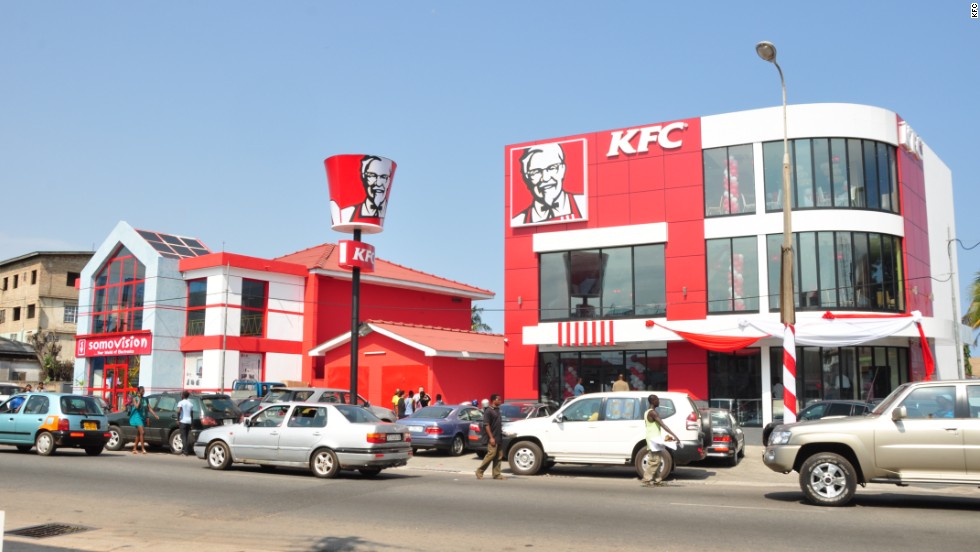 A source close to the company told The Reporter that KFC is under preparation to open unspecific number of restaurants in Addis Ababa in 2016. The source said executives of KFC are holding talks to local suppliers in Ethiopia. “They are very serious about Ethiopian market,” he said. If everything goes well KFC will be the first global food chain to enter the Ethiopian market.

The number of restaurants that KFC is going to open in Addis Ababa is not yet known. However, the company would open its doors in Addis Ababa next year. It will also branch out in the regional states in the coming years, if everything goes as planned.

KFC entered Ugandan market two years ago and now it operates ten restaurants in Kampala. It recently started operation in Tanzania and it runs several outlets in Kenya. “Now it is coming to Ethiopia. The company is expanding its portfolio in Africa,” a source said.

Last year Yum’s regional manager for Africa, Bruce Layzell, said that with a population of 90 million Ethiopia is attractive. “We don’t want to go to a country where we can only build four or five restaurants, because that will not deliver anyone success. We want to go in and build 50 to 100 outlets; our business is a scale game,” Layzell stated.

The company that has annual revenue of three billion dollars has a strong position in China. The KFC chain receives half of its revenue from China, where it operates in more than 4,000 outlets. KFC was one of the first fast food chains to expand internationally, opening outlets in England, Mexico and Jamaica by the mid-1960s.

KFC specializes in fried chicken and is headquartered in Louisville, Kentucky, in the United States. Other products include chicken sandwiches, Wraps, French fries, Soft drinks, Salads, Desserts and Breakfast.

Founded by Colonel Harland D. Sanders in 1930, it is the world’s second largest restaurant chain (as measured by sales) after McDonald’s