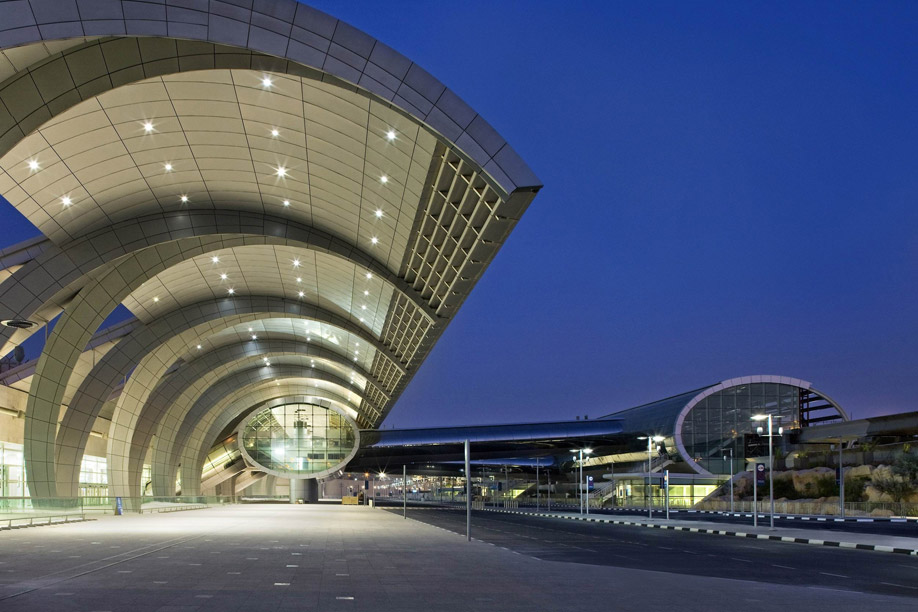 The remarks were made when Gebeyehu received Ambassador of the UAE to Ethiopia Ghazi Abdullah Al Mahri at the ministry. They discussed co-operation between the two countries in various fields, especially in all means of transport in Ethiopia. 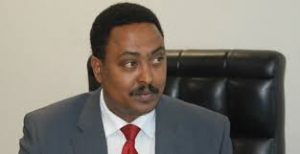 The Ethiopian minister emphasised that his country has a large number of investment potentials, especially in the land transportation domain, roads, infrastructure, and rails as well as building airports in various districts in the country.

The UAE ambassador expressed the UAE’s desire to be involved in all investment fields in Ethiopia, including transport through exchanging expertise and experiences between the two countries in this regard.