Home Ethiopia Ethiopia: It’s not unusual for people to live homes made of mud... 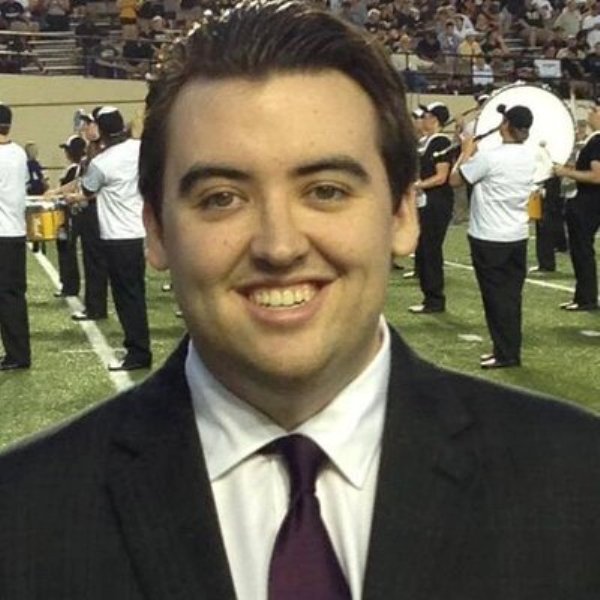 Share on Facebook
Tweet on Twitter
Addis Ababa (HAN) May 22, 2041. Sports opinion paper by Sean Cartell which  reports from Ethiopia’s capital Addis Ababa  as the prospect of  a Student Athlete to be affected on the Ethiopian horizon and consider life-changing trip to Africa.
Opinion Article from Lexington:  By the time one has reached the collegiate level as an elite athlete, his or her travels have most likely taken him or her across the country – and perhaps farther. Such an athlete has seen experienced many more places and cultures than the typical 18-year-old.
Given that, one might think that it would be hard for such a student-athlete to be affected by any trip he or she might take.
But for a select group at the University of Kentucky, a twice-annual visit to Ethiopia is one that will stand out among all of the rest. It is a service trip that those who have participated in consider life-changing.

“It’s a very service-oriented trip,” said Jason Schlafer, UK’s Senior Associate Athletics Director for External Affairs, and organizer of the athletics-department-sponsored trips. “It’s not unusual for people in Ethiopia to live in structures made of mud and sticks. They call their winter the rainy season. We will wrap the inside of a widow or single mother’s home with vinyl to keep the rain out. While that’s happening, most people are playing with children or we’ll do painting projects.”

Now entering the fourth year of these trips, UK Athletics has been able to send 24 student-athletes to Ethiopia over the past three summers. One of the annual trips consists solely of a select group of Kentucky football players, while the other annual trip comprises athletes from each of the school’s other 21 sports.
“The bond between athletes of different teams, many of whom had never one another before this trip is pretty special,” Schlafer said. “Lifelong friendships and relationships start in Africa. They talk about how this trip has changed their life.”
The football student-athletes selected for the May 2014 trip depart Lexington on Tuesday to begin their once-in-a-lifetime experience.
“We do two trips – one in May and one in July,” Schlafer said. “The athletes are nominated by their head coach. In May, it’s typically an offensive football player, a defensive football player and typically a third football player. In the July trip, it encompasses athletes from all of the sports, with the exception of football, and each head coach can nominate one athlete.”
The idea for the UK Athletics trips to Ethiopia was born from a series of in-state tours called “Gameday Ready,” during which a group of coaches and student-athletes would travel to lower socioeconomic areas around the state of Kentucky to provide a clinic to area youth.

“It was really a three-hour version of an NFL combine,” Schlafer said. “Each kid would get a sheet and take it from station to station, doing things like measuring their 40 time or shuttle run. We would provide them a healthy snack and the head football coach would speak about the importance of a healthy lifestyle.
“On one of those trips, we went to Muhlenberg County and stopped at a Redbox at a McDonald’s in Lexington on the way,” Schlafer said. “One of the students helping us with the events on the bus got the movie Invictus. It is the story of the South African rugby club trying to legitimize rugby in South Africa. That got the wheels turning with our group and ‘How do we expose athletes to different culture through sport?’”

From there, the idea of a foreign service trip came to fruition. One of Schlafer’s children was born in Ethiopia, giving him a familiarity with the country and an understanding of the impact a service trip could have on the country.

“Keeping my eyes open, providing my hands for a purpose and my heart to a people has given me an understanding of how time, words and relationships impact the world around you,” Soccer player Emma Brown wrote of her experience. “How can one woman’s thank you slow your heartbeat and warm your soul? ‘It’s not about how big or small the gift,’ she said. ‘It’s that you came.’”

For the student-athletes, it is an eye-opening experience to see how many people in Ethiopia, who are lacking in material goods, find contentment in their lives. Schlafer echoed Brown’s sentiment, saying that the time spent is much more important to the people of Ethiopia than the gift received.

“It is really emotional for the student-athlete to see people quickly put that gift to the side and focus on the fact that someone thought enough of them to come see them,” he said.

“These people are too busy with survival to spend all of their days judging one another,” Track and field athlete Angelica Whaley wrote. “I love this country. I love these people. Compared to our country, they may be poor outwardly, but they are wealthy in their hearts and spirits.”

Each student-athlete on the July 2013 trip was asked to provide at least one blog post for the school’s athletics Web site. The totality of journals chronicles an experience that was deeply life-altering for all eight student-athletes who made the journey.
“You think you’ve prepared yourself for things outside of your comfort zone, but when you’re out there, there are no words,” Golfer Liz Breed wrote. “There is nothing you can say to aptly summarize what you’ve seen.” Sources: SEC Digital Network.
The latest updates Follow twitter.com/GeskaAfrika
Geeska Afrika Online (1985 -2014) – The International Gateway news and views about the Horn of Africa (Ethiopia, Eritrea, Somalia, Somaliland, Sudan, South Sudan, Djibouti, Kenya and Uganda), the best IGAD news and information Online Site for the last 20 Years.
–
HAN & Geeska Afrika Online (1985-2014), the oldest free independent Free Press in the region, brings together top journalists from across the Horn of Africa. Including Ethiopia, Somalia, Eritrea, Sudan, Djibouti, South Sudan, Uganda, Kenya, Oromo, Amhara, Somali, Afar and Harari. Plus, we have daily translations from 150 major news organizations in the Middle East and East African regions. Contact at news@geeskaafrika.com