Home Ethiopia Ethiopia: IS THE TIGRAY CONFLICT in ETHIOPIA OVER? 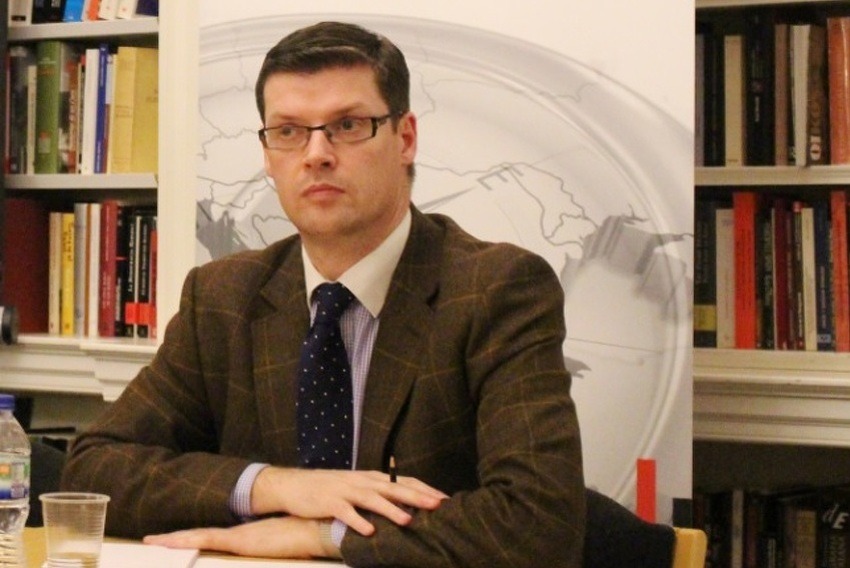 The start of the Tigray Conflict in Ethiopia, at the beginning of November 2020, was greeted with considerable international concern. Many felt that that the military operation by the Ethiopian Federal Government against the Tigray People’s Liberation Front (TPLF) would herald the start of a protracted war. But less than four weeks later, the Ethiopian Prime Minister, Abiy Ahmed Ali, declared victory.

The Tigray Crisis was at an end. But is the fighting in the Tigray region of Ethiopia really over? And what happens next politically? Hello and welcome! My name is James Ker-Lindsay. Here I take an informed look at International Relations with a particular focus on territorial conflicts, secession, independence movements and new countries. Tigray, the most northerly of Ethiopia’s ten federal regions, has long exerted considerable influence over the country.

Following the removal of the Ethiopia’s Marxist government in May 1991, ethnic Tigrayans assumed senior roles throughout the country’s government and military. However, this all changed in 2018, when Prime Minister Abiy Ahmed assumed power. In the period that followed, relations between the Federal Government and the TPLF administration in Tigray deteriorated sharply. This culminated in a military operation by the Federal Government to overthrow the TPLF on 4 November 2020. But while the government was seemingly able to take military control of the region in less than four weeks, claims that it has now quelled TPLF opposition in Tigray could well be premature. There are now real concerns that the country may be facing a prolonged guerrilla insurgency. But, even if it isn’t, there are now some very serious questions about the future political relationship between Tigray and Ethiopia.