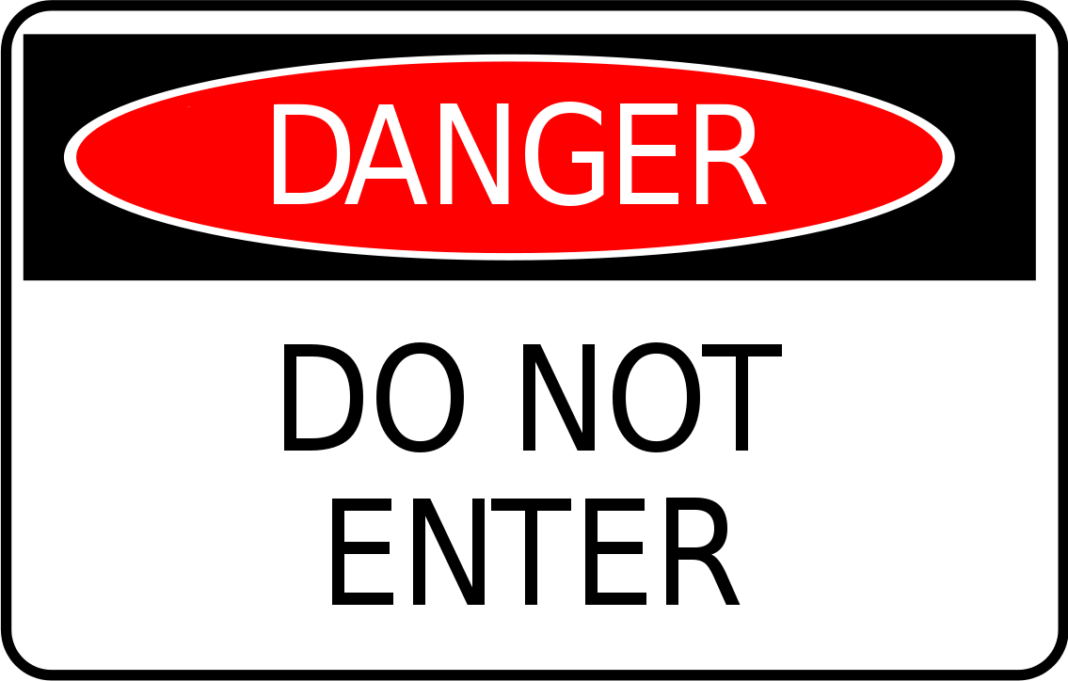 ADDIS ABABA (HAN) December 24, 2015 – Public Diplomacy and Regional Stability Initiatives News. By: Kalkidan Yibeltal and Kiya Tesgaye. In Ethiopia government and the party’s interest in doing business is protected by the law and defended by the party’s loyalty to a developmental state ideology; but beyond that five outstanding factors characterize Ethiopia’s potential failure to become an investor friendly destination.

While the regime in Ethiopia cannot be accused of squandering every opportunity to show off the country’s recent economic development (perhaps rightly), its selective euphoria holds no water when the subject at hand is the involvement and contribution of the private sector in the country’s economy. Speaking at a side event during the Third International Conference for Financing for Development held in July this year in Addis Abeba, Ethiopia’s Prime Minister Hailemariam Desalegn conceded that his administration needs to engage the private sector more than it had done so far if the country is to attain its ambitious aspiration of becoming a middle income country by 2020, and the continents’ manufacturing hub by 2025.

In theory, the regime in Ethiopia portrays the private sector not only as essential ingredient to the economy but also its engine of growth; government officials are not short of commitments and often say they are dedicated to design private sector friendly policies and create an all-inviting investment atmosphere both for local firms and international ones. It is a pledge that comes as music to the ears of some members of the private sector on the ground (many of whom accept as true words from government officials); and a pledge foreign investors often hold on to. But undoubtedly it’s a pledge cautious Ethiopia minders consume with a grain of salt, not without a good reason.

Despite a decade old hyperbole on the double digit GDP growth, several looks into various indicators ranking Ethiopia – from the ease of doing business to corruption and investment freedom indices – reveal unflattering details. The latest report in Ease of Doing Business (DB) released by the World Bank, for instance, paints a gloomy picture: Ethiopia ranked 132nd – a three spot slip from the preceding edition – out of 189 countries surveyed. It scored 56.31 in Distance to Frontier (DTF), a score that benchmarks economies with respect to regulatory practices showing the absolute distance to the best performance, 100 being the best. Meanwhile, Paul Kagame’s Rwanda, something of an ideological sibling for the incumbent Ethiopian People’s Revolutionary Democratic Front (EPRDF), achieved a remarkable 46th with 70.47 on the DTF. A comparison between Ethiopia and Rwanda in a 2015 index of economic freedom by the Heritage Foundation shows Ethiopia trailing Rwanda by all indicators from business freedom to monetary, labour, property and investment freedom. (See chart below for comparison in investment freedom).

There are multiple actors playing against Ethiopia’s stated wish to become an economic wunderkind in the content. To start with, unlike government officials’ repeated promise, the bedrock of Ethiopia’s economy remained at odds with where market forces play big roles – the private sector. It is a well established cliché that the economy in Ethiopia is either dominated by state-owned enterprises (SOEs) or is run by a private sector deeply affiliated to the regime in power. “I will have a hard time to believe you if you tell me businesses outside these two frontiers can survive and flourish in Ethiopia,” a foreign investor told this magazine. His business is suffering under Ethiopia’s endless “bureaucratic bottleneck, from license registration to dealing with customs authorities,” he conceded, unsure if it was a good thing to reveal his name and the type of his business. There too, he has a point.

The government and the party – often one and the same – see nothing wrong with a state reining over the economy; their examples in this are the Asian Tigers – China being a favorite darling. What’s more, the government and the party’s interest in doing business is protected by the law and defended by the party’s loyalty to a developmental state ideology in which doing business, first and foremost, is the affairs of a state and a party in power.

There are only 104 investment areas listed under the ‘Investment Regulation No. 270/2012’, which identifies investment incentives and areas restricted from foreigners. While sectors like telecommunication are strictly reserved for the State, some others, such as finance, are earmarked for domestic investors. “In other sectors there is room for joint ventures. There are also permissible ventures for any interested party – both local and foreign – to involve,” Asrat told this magazine. But often one is met with confusion “as there are business areas that are neither forbidden nor allowed for foreign investors.”

Confusion regarding the rule of law is not endemic to local and foreign private businesses who want to invest in Ethiopia; nor is it unique between various government institutions; but it is a common phenomenon within the same government institution. An even more frustrating issue for investors, according to Asrat, is the absence of mechanisms to enforce arbitrations. Ethiopia is not a signatory to the 1958 New York Convention on the Recognition and Enforcement of Foreign Arbitral Awards, which seeks to provide common legislative standards for the recognition and enforcement of arbitration agreements as a means of settling international commercial disputes. “So investors are not confident if their agreement or arbitration decision [they are awarded in other countries] is to be enforced in Ethiopia,” says Asrat.

A 2013 report by the US State Department and Department of Commerce agrees with Asrat. “Both foreign and domestic investors involved in disputes have expressed a lack of confidence in the judiciary to objectively assess and resolve disputes. Ethiopia’s judicial system is overburdened, poorly staffed and inexperienced in commercial matters.” The WB’s Doing Business 2015 report says contract enforcement in Ethiopia “takes 530.0 days, costs 15.2 % of the value of the claim and requires 38.0 procedures.”

Although the WB report ranked Ethiopia 50 out of the 189 economies surveyed, and said “Ethiopia made enforcing contracts easier by reducing delays in the courts through backlog reduction, improved case management and internal training…,” many investors suffer paying unnecessary prices to see a court’s decision practically enforced. “You literary walk around for months, often in vain, trying to locate relevant officials of a given institution who are in a position to enforce a court’s decision,” says Asrat.

In his paper titled “Major Problems Associated with Private Limited Companies in Ethiopia: the Law and Practice”, Nigusie Tadesse of the Addis Abeba University (AAU), describes Ethiopia’s Commercial Code of the 1960, the major legal commercial code providing guidelines for doing business in Ethiopia of today, “sketchy,” and “incomplete”. It is a commercial code in urgent need of an overhaul, Nigussie recommends.

Aside from the inefficiency (and easily corruptible manner) of the legal system to uphold the rule of law and rules of engagement, this outdated commercial code doesn’t have specific sections dealing with joint ventures, the only exit strategy favored by foreign investors who are not by law permitted to engage in many business areas. Source: addisstandard

Read more at:  Is Ethiopia Becoming ‘No Go Zone’ for Investors?