Home Djibouti Ethiopia is Djibouti and Djibouti is Ethiopia 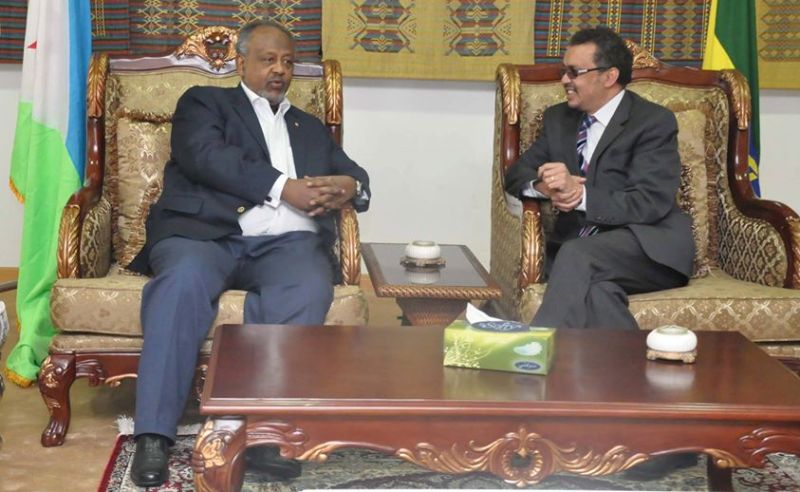