Home Ethiopia Ethiopia: Interview With the President talks about China 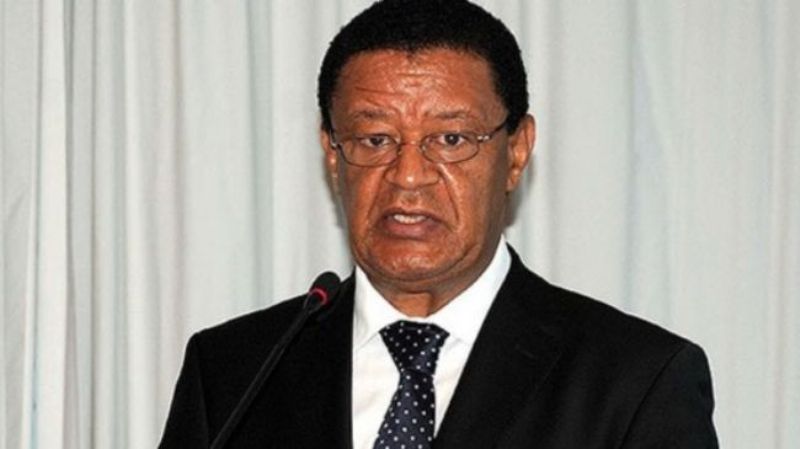 Djibouti York (HAN) May 5, 2014. Interview Conducted by Girum Chala CCTV With Ethiopia’s new President Mulatu Teshome.  President Mulatu has had a lot of personal experience in China. In the 1970s (Ethiopian Derg Era)  he studied at Peking University where he earned a PhD in international law. Later he was his country’s ambassador to China. Girum Chala recently chatted with Teshome about his memories of those early days as a student in Beijing and his work as an Ambassador, in Be chin.
Girum Chala: “Your enrolment in Peking university-How do you remember it? What was really the experience in that particular university Mr.President?

“Well I was a government scholarship student sent to china. We were group of Ethiopians who won the scholarship. And I was supposed to study hydrolics engineering but Ethiopia of the 1970’s was-it was after the Ethiopian revolution and some government officials are visiting China and Ethiopian students were also invited to attend a reception at the embassy in Beijing.And the high officials asked what we intending to study though I was at the Beijing language institute during that time,I said I’m going to study hydrolics Engineering the others also told their future field of studies.And I was strongly recommended to change my field of study into social sciences.” Mulatu Teshome said.

Girum Chala: “The future President,the future diplomat Dr.Mulatu-How was his stay in that particular university collaborating with Chinese students and international students and your general successes and perhaps some of the challenges you have faced?”

Girum Chala: “Mr.President obviously you had a wonderful time as a student in china particularity in Peking university twice-three times in different forms.Once I read something that says you wish your Children or your child to study in China.If that is true,does that emanate from your former experience that you had in those universities in China that you are wishing your children to enrol in universities in China?”

Girum Chala: “Shifting to your days of diplomacy. You’ve been to BJ as Ethiopia’s ambassador.How was that stay? the place that your have studied, the place that you have socialized for a long time.And now you are a person in charge representing your own country. How was it Mr President?”

“It was very interesting stay I tried to widen the scope of Ethiopia’s diplomatic activities especially in the economic field where we have to cooperate how we should cooperate.And we have made some assessments which might serve for future consideration by Ethiopian government in perusing china Ethiopia relations.” Mulatu Teshome said. Sources: CCtv.
The latest updates Follow twitter.com/GeskaAfrika