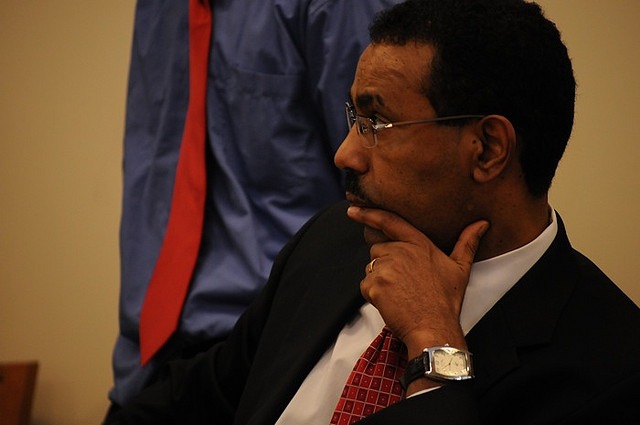 According to Ambassador wondimu Asamnew:

In the 1960s and 1970s, a territorial dispute over the Somali region led to various armed confrontations between the Somali Liberation movements (WSLF) and Ethiopian militaries. The tensions culminated in the Somali zone War, which saw the WSLF capture most of the disputed territory by September 1977, but SOmalia forces led by Siad barre finally being expelled by a coalition of communist forces led by Soviet Union and Cuba.

New Somalia: With changes in leadership in the early 1990s brought on by the start of the Somali Civil War and Ethiopian Civil War, respectively, relations between the Somali and Ethiopian authorities entered a new phase of military cooperation against the Islamic Courts Union (ICU) rebel group and its more radical successor Al-Shabaab. In October 2011, a coordinated multinational operation began against Al-Shabaab in southern Somalia; the Ethiopian military eventually joined the Transitional Federal Government-led mission the following month