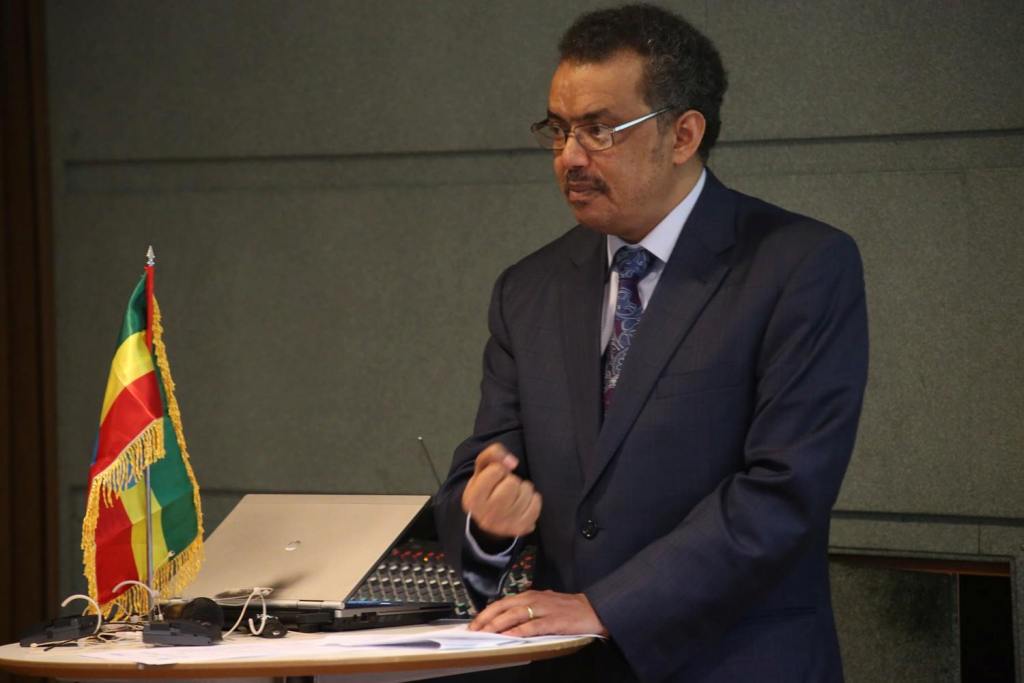 The International Business Forum aimed to build a new chapter of cooperation between Norway and Ethiopia and was attended by high-level government officials from both countries as well as members of business confederations and representatives of Norwegian companies. Presentations were made about the business opportunities available in Ethiopia and the Forum reached a consensus that there was growing interest among investors to engage in the various possibilities. Ethiopian Foreign Minister, Dr. Tedros Adhanom, who attended the Forum, said it demonstrated new possibilities to strengthen cooperation between Norway and Africa and more especially with Ethiopia.

It would boost bilateral relations between Norway and Ethiopia, he said, and increase investment and economic partnerships to add to the excellent relations the two countries already had in their strategic and political links. Dr. Tedros noted that Norway has proclaimed its partnership for the implementation of Ethiopia’s Climate Resilient Green Economy strategy and its support for the country’s clean energy development as well as for the agriculture and forest sectors. Dr. Tedros briefed the audience on Ethiopia’s achievements in various sectors of its pro- poor development strategy which provides a development focus for the majority of people living in rural areas, and gave an account of Ethiopia’s achievements in meeting the Millennium Development Goals and some details of its fast economic growth. In conclusion, Dr. Tedros provided eight reasons to invest in Ethiopia: its political and social stability, a supportive macroeconomic policy, its strategic geographic position, an abundant labor force, a conducive legal framework, competitive incentives, one of the lowest corruption levels, and a generally supportive environment for foreign direct investment.