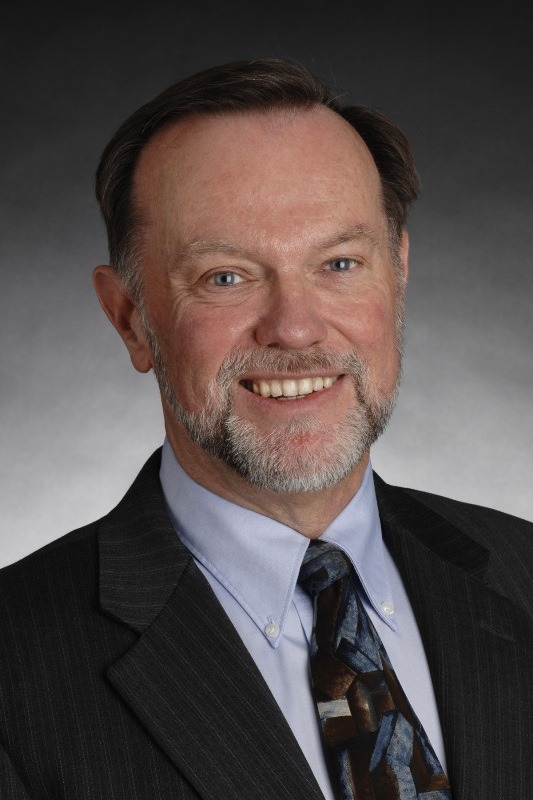 Regarding the Houston Chronicle editorial about Ethiopia, “Do Better” (Page B7, July 29), while one can take a snapshot of Ethiopia’s current political, economic and social circumstances and find areas for serious criticism, it would be much fairer to view where Ethiopia is today in relation to where it has come from, and especially to where it is headed. 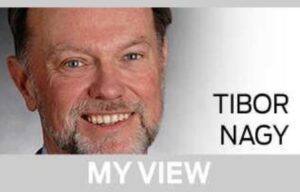 I served as a U.S. diplomat twice in Ethiopia, as a member of the U.S. embassy staff in the mid-1980s during the awful days of the Marxist dictatorship at the height of the “Great Famine,” and again as ambassador from 1999-2002.

I have also returned to the country a number of times since then to help facilitate educational exchanges between U.S. and Ethiopian universities. In my experience, for most Americans, “Ethiopia” still conjures up images more reminiscent of the Four Horsemen of the Apocalypse than today’s reality.

Ethiopia is the second-most populous country in Africa, made up of mostly dynamic young people experiencing unparalleled economic growth and incredible infrastructure development, with a realistic shot of becoming a middle-income country by 2025.

Along with economic development has come significant and rapid social progress in longevity, women’s education and HIV/AIDS reduction – and incredible growth in university education, with Ethiopia going from three to 38 national universities in just over a decade.

Historically, Ethiopia is an ancient nation – and the only sub-Saharan one to have developed through history and geography rather than by having colonizers drawing lines on a map that, in most cases, made little sense.

Its current political system dates to just 1991, when rebel groups forcibly overthrew the Marxist dictatorship and installed a hybrid political system, which is still evolving. Considering the immense existential threats the regime faced upon taking power, it is understandable that it didn’t immediately transform from the barbarous regime it displaced to an ideal Scandinavian democracy.

However, it has evolved and continues to do so, with each succeeding iteration more politically progressive (and I don’t mean this in U.S. political terms) than the last.

Has Ethiopia arrived at a point where the government in place is willing to have itself voted out of office? That is a question that only the government can answer. But subsequent elections will show whether the government will promote an environment that enables a serious opposition to exist, while the opposition will also have to be serious, instead of fractious, petty, selfish and generally irrelevant.

As the Chronicle editorial pointed out, Ethiopia has serious human rights problems.

As a historical comparison – this is not in any way justification – young nations often do. The U.S. won its independence from Britain in 1783, and in 1798 President John Adams signed into law the odious “Alien and Sedition Acts,” which any “civilized” nation would loudly criticize today.

Luckily, the U.S. tendency since then has been toward democratic liberalization.

An important point: So is Ethiopia’s. Unlike much of the rest of Africa (not to mention the Middle East), where the trend is stagnant or in reverse, Ethiopia’s environment keeps getting better.

I can state from my experience in dealing with Ethiopia: Outsiders who want to influence that evolution positively need to do so discreetly. There are some countries where public criticism works well; there are a few where it is counterproductive. And Ethiopia is definitely in the second category.

The international community needs to decide whether it wants to publicly flog Ethiopia or to effect positive political change. Pursuing the former will only cause Ethiopia to dig in its heels, empower those within the regime who resist change and likely result in stiffer sentences for the incarcertated journalists who plight was the supject of the editorial. If the goal is encouraging liberalization, then discussion out of the limelight will be much more produtive.

U.S. politicians are accountable to their constitutents – and the Ethiopian diaspora is a vocal and well-organized constituency. Having been a member of the Hungarian exile community, this is something I have personal experience with. Those of us who escaped the blood Soviet suppression of the 1956 uprising were vociferously anti-Communist and politically active agains the Hungarian regime until the crumbling of the Soviet Union.

incar In addition to having incredible energy, exile communities also tend to be highly emotional and can idealize the system that existed before the event that caused their exile. I know realize that we Hungarians dis this and failed to acknowledge any progress the post-1956 regime made with “Goulash Communism.”

I would simply urge the Ethiopian community to carefull evaluate events in Ethiopia – the positive as well as the negative – and work toward effecting progress on all fronts. Political and economic liberalization should happen together.